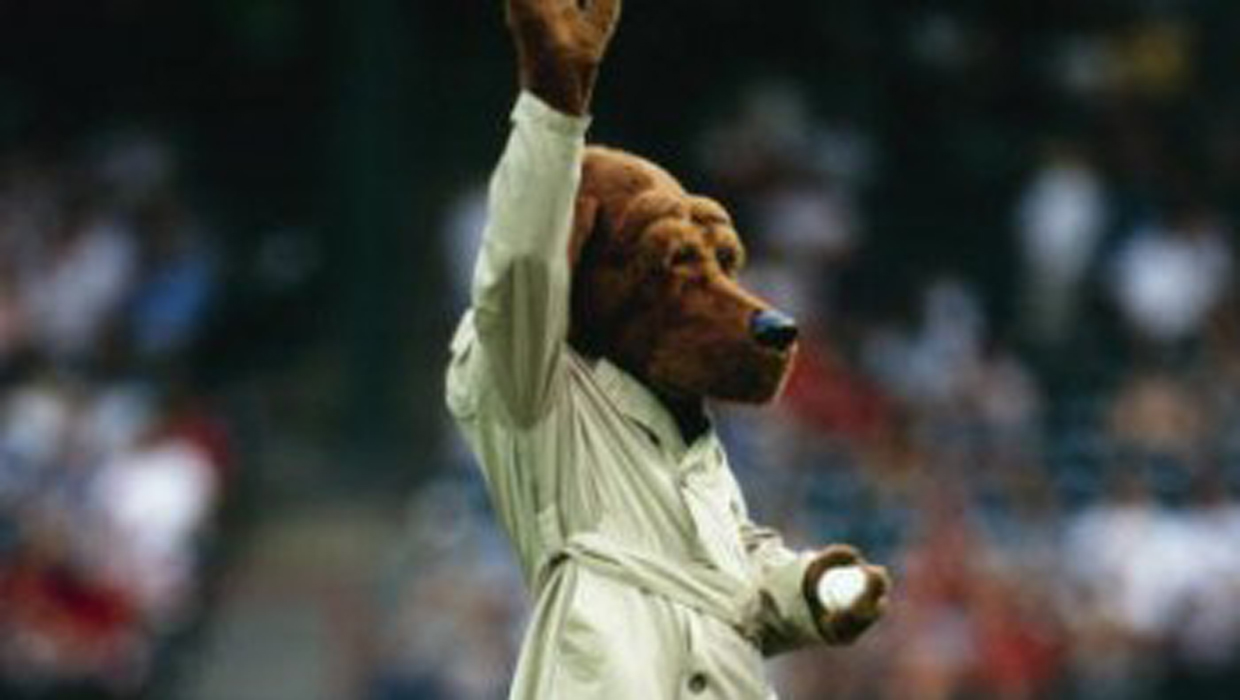 GALVESTON, Texas - John Morales, the actor who played the crime-fighting cartoon character McGruff the Crime Dog, was sentenced to 16 years in prison stemming from a 2011 arrest in which police seized 1,000 marijuana plants, 27 weapons – including a grenade launcher – and 9,000 rounds of ammunition from his home, reports CBS Houston.

The sentence was handed down Thursday, just three days after the 41-year-old former actor pleaded guilty.

Morales insisted during the sentencing hearing that he was nonviolent, but U.S. District Judge Vanessa Gilmore said, “Everything I read about you makes you seem like a scary person,” reports the station.

McGruff the Crime Dog is a cartoon bloodhound that was created by global advertising company Saatchi & Saatchi and the Ad Council in the early 1980s for the National Crime Prevention Council. The cartoon figure was used by U.S. police in spreading crime awareness, and is perhaps best known for the tagline "take a bite out of crime."