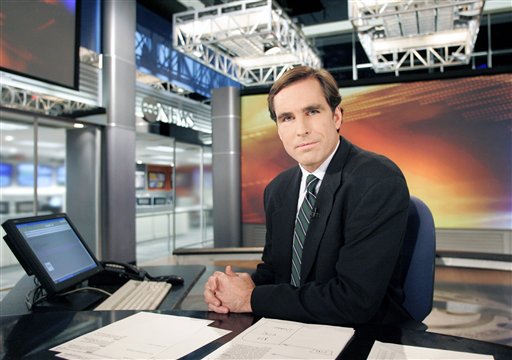 Kansas City Chiefs coach Marty Schottenheimer said for the first time Wednesday that although injured defensive tackle Chester McGlockton is feeling better, he is concerned about the amount of time the four-time Pro Bowler has missed from training camp.

Specifically, Schottenheimer is concerned with how quickly McGlockton will be able to learn the adjustments in the Chiefs' defensive schemes.

"It's going to be a problem in my mind because he is new to what we are doing," Schottenheimer said. "We've got to get him healthy first, and, at that point, you try to get him as caught up as quickly as you can."

McGlockton didn't played in the Chiefs last two exhibition games and hasn't practiced since he started having back spasms prior to the Aug. 8 contest against Tampa Bay.

McGlockton left training camp Aug. 13 for further treatment in Kansas City. Schottenheimer said bringing him back to camp immediately wouldn't be worth the risk.

"We can't get him the treatment and rehabilitation needed for the situation" in River Falls," he said.

Schottenheimer spoke to McGlockton by phone Wednesday morning. Apparently, the 6-foot-4, 320-pounder is feeling better but hasn't been able to eat a decent meal.

Following practice Wednesday, Schottenheimer pulled aside a group of five young cornerbacks for a 20-minute lesson. Rookies Eric Warfield and Robert Williams and fourth-year cornerback Bucky Brooks were among them.

"I think Robert (Williams) has got a little bit of an edge on him," Schottenheimer said. "Robert has got more experience, and Robert's attitudis that `they are not going to beat me.' He doesn't care whether it's Jerry Rice or whomever."

"His attitude is, `I may get beat, but I'm going to go after it.' That kind of mentality is important in a cornerback."