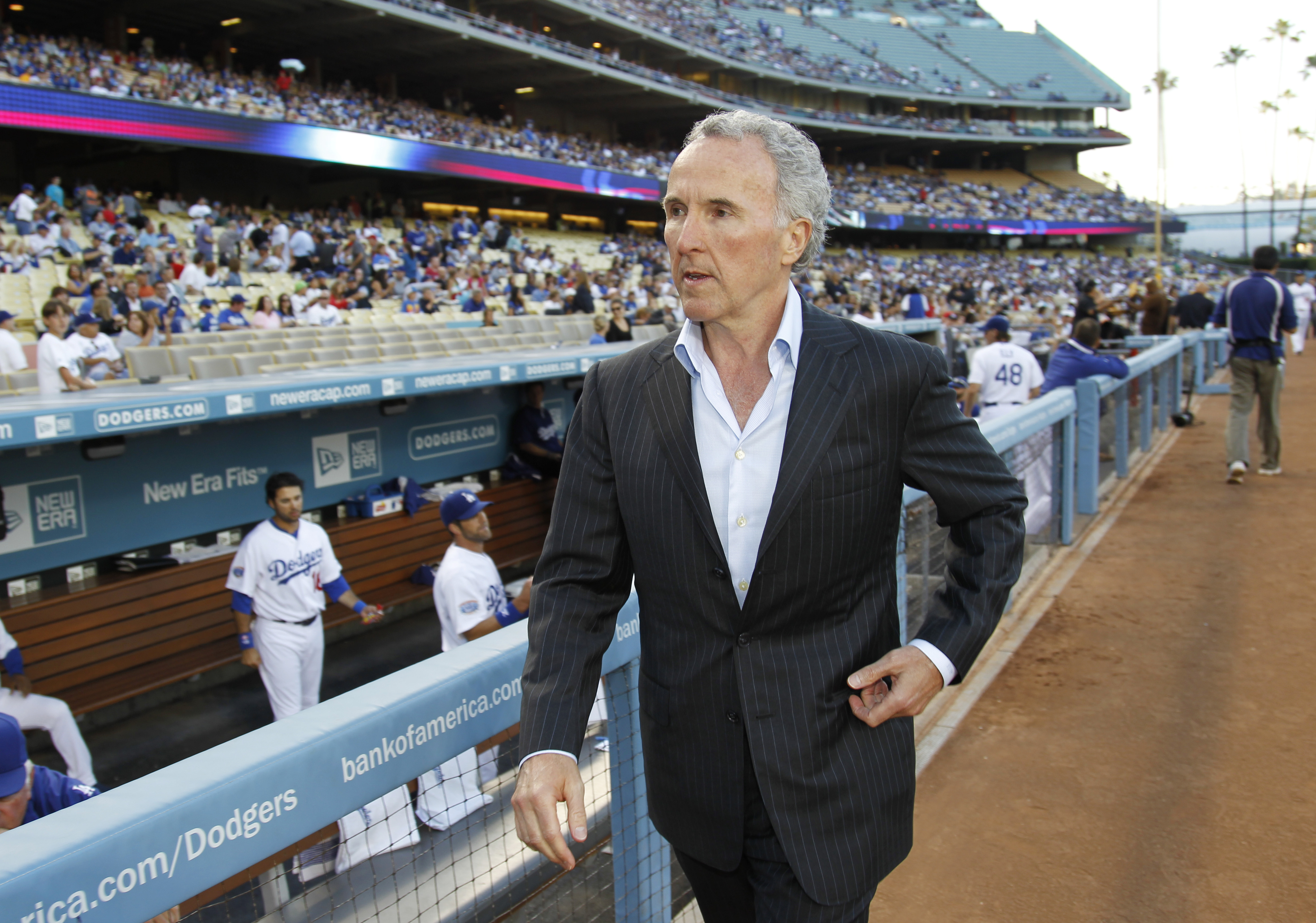 It's the first time the league has specified an amount, the Los Angeles Times said.

Using team revenue for non-baseball use is one of 10 MLB rules broken by McCourt, the league said. A violation of any league rules are grounds for termination of McCourt's franchise.

The league claimed McCourt funneled $73 million in parking revenue through Blue Land Co., a non-team related entity, and he used $61 million in team revenue to pay off personal debts. The court documents also said McCourt took $55 million from team revenue for personal use.

"The Dodgers are in bankruptcy because McCourt has taken almost $190 million out of the club and has completely alienated the Dodgers' fan base," the league said.

Stow's representatives sit on the official committee of creditors.

An earlier court document said there were 197 sworn police officers were on duty the day Stow was attacked, and it noted McCourt was the Dodgers owner to hire uniformed Los Angeles police officers.

"McCourt, however, omits the fact that he removed uniformed officers before the 2011 season, including the opening game when Stow was so seriously injured," the league responded in its filing on Monday.

The creditors' committee and Fox Sports each asked the bankruptcy judge to deny the Dodgers' bid to auction television rights. The TV deal is key to McCourt's strategy to emerge from bankruptcy as the team's owner.

The Times says the Dodgers asked the judge to extend their exclusive window to propose a restructuring plan until April 25, saying Major League Baseball and Fox refuse to work cooperatively with McCourt.