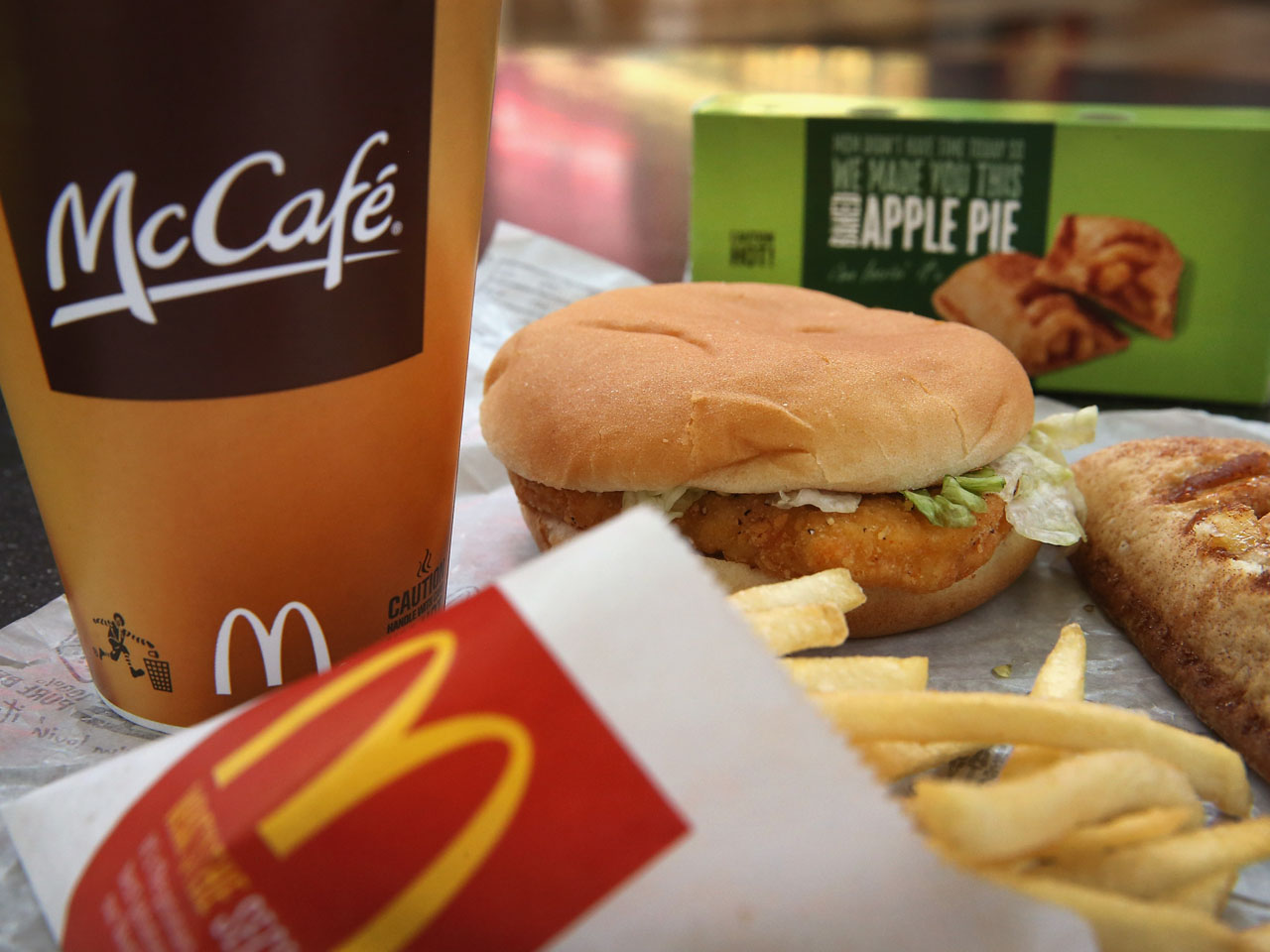 DES MOINES, Iowa -- A McDonald's McChicken sandwich apparently became a "weapon" in the middle of a husband-wife dispute.

A Des Moines woman told police that her husband used the sandwich to assault her, and now he's in custody for domestic abuse.

The Des Moines Register reports that 21-year-old Marvin Hill II was arrested Tuesday. Initially, he reportedly told officers that his wife had assaulted him. He said she woke him up about 1 p.m., holding the McChicken meal.

However, Hill later acknowledged that he became upset and threw the sandwich at his wife because he doesn't like them.

Officers say Hill's wife had mayonnaise on her shirt and face when they talked to her. She says Hill also smashed the bun into her face.

Definitely not a happy meal.