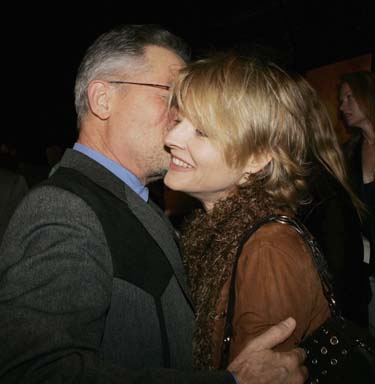 The school agreed to pay McCarthy in exchange for his agreement to dismiss his lawsuit, filed in October 1997 over a 1996 contract. The lawsuit was set to go to trial Feb. 1.

McCarthy, pleased with the settlement, contended that a deal is a deal and all he wanted was the reasonable value of the contract.

New Mexico State president William Conroy said Tuesday that removing McCarthy as coach was the right thing to do, but that "it is sometimes difficult and expensive to do the right thing."

The settlement is about 25 percent of what the former coach sought, Conroy said.

When McCarthy was removed, "we stated that NMSU would not tolerate the perception that winning games outweighs the educational mission of this university," Conroy said.

He said the university was confident it could have won in court, but "putting an end to this lawsuit was also the right thing to do."

The school had declared the contract void after Orenduff was ousted as president. McCarthy then was removed as Aggies head coach and reassigned to an assistant athletics director job days later. He remained out on sick leave for most of 1997-98; the NMSU regents fired him last August.

NMSU attorneys had claimed the contract was invalid because the regents never officially ratified it. They claimed McCarthy was employed under a 1994 amendment to a former contract.

But McCarthy's attorneys countered that NMSU kept paying him under the 1996 contract for 10 months - from November 1996 tSeptember 1997.

Robles in December also dismissed four of McCarthy's claims against NMSU, including that he was fired in retaliation for filing the lawsuit. That left only one claim -- breach of contract.