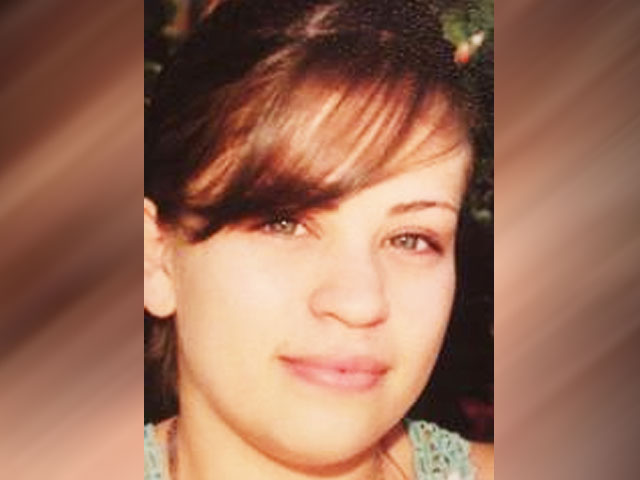 (CBS/AP) LOS ANGELES - Authorities have issued an Amber Alert after a 17-year-old girl was forced into a vehicle in South Los Angeles by a man who had threatened to kill her and himself in the past.

They did not release further details on the nature of Martinez's relationship with her abductor.