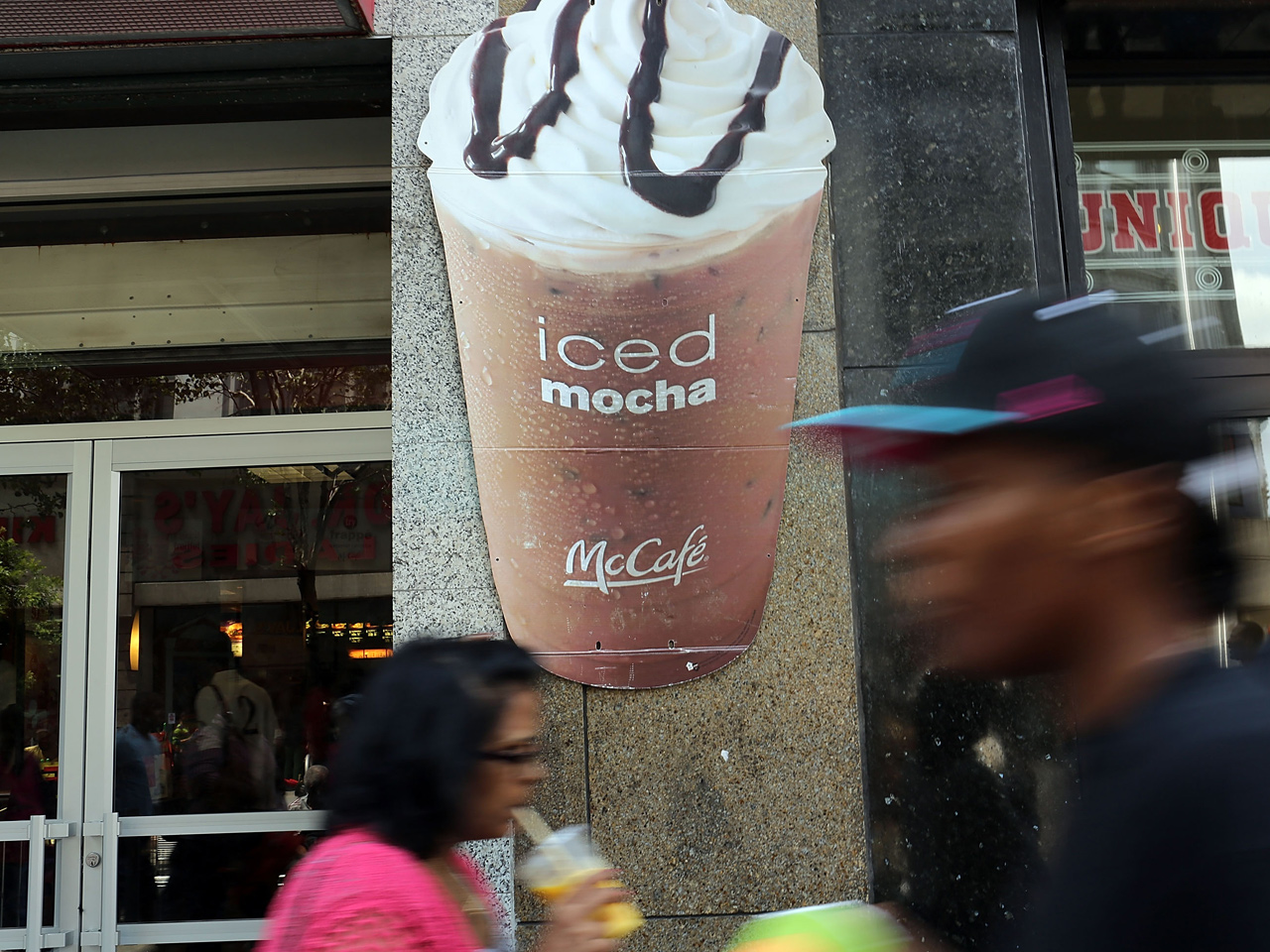 The proposal is scheduled to be formally submitted to the city's board of health Tuesday morning. The board is expected to hold a series of public hearings during a 90-day comment period.

The ban on big drinks would apply only to sweetened options that contain more than 25 calories per 8 ounces. It would not apply to diet soda or any other calorie-free drink or milk-based beverages.

Consumers will be allowed to buy additional bottles of soda if they wish and fountain drink refills are not restricted by the proposal. The ban would apply to bottled drinks as well as fountain sodas, and restaurants and venues that don't comply can face a $200 fine.

Falling under the proposal, would be restaurants, delis, movie theaters, street carts and concessions sold at New York City sports venues. It's the first time a city has proposed such a ban, which the mayor says is necessary to combat the rise in obesity.

According to the New York City Department of Health and Mental Hygiene, 34 percent of adult New Yorkers are overweight and 22 percent are obese. Also, one in five New York City kindergarten students are obese.

The proposal has been met with criticism by companies and advocates from the beverage industry, and others who decry the plan as an attack on their personal freedoms.

Rick Berman, exeutive director of the Center for Consumer Freedom told CBS This Morning earlier this month, "I think people understand that, if they have more to eat than they need, that they're probably going to gain weight." Said Berman, "What you're really looking at here is an attempt to do away with personal responsibility."

A new poll says New Yorkers are divided on the ban, with about 53 percent of responders saying Bloomberg has gone too far, HealthPopreported. Forty-two percent of New Yorkers said such a ban would be good health policy. 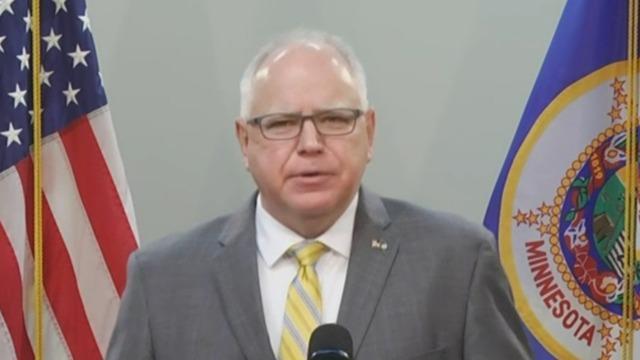 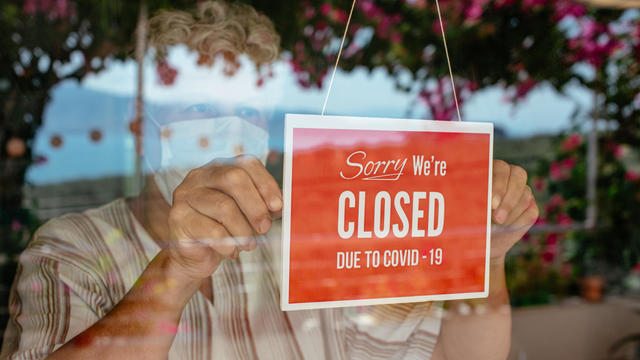 Just 3% of currently closed businesses will ever reopen, according to an analysis by the New York Fed.

Women reported 65 percent of anti-Asian hate incidents between March 2020 and March 2021, according to Stop AAPI Hate. 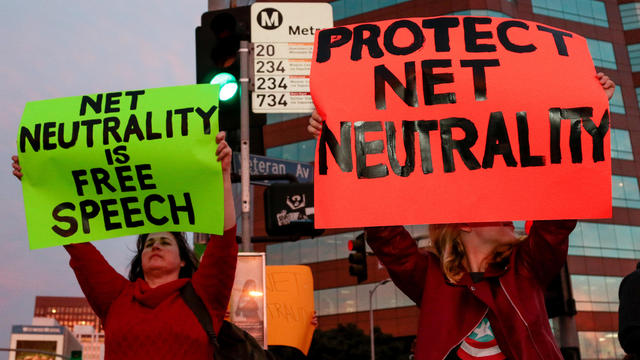 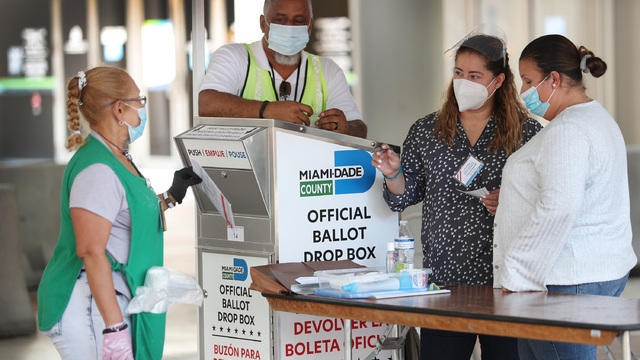 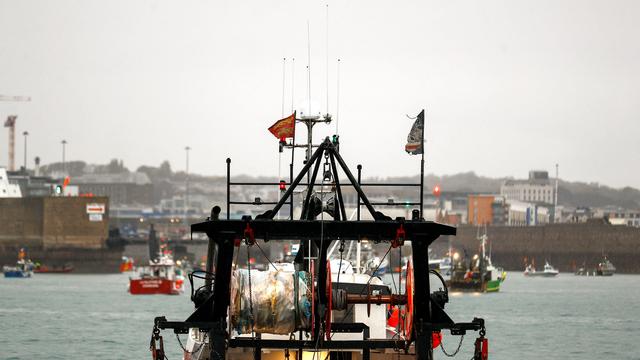