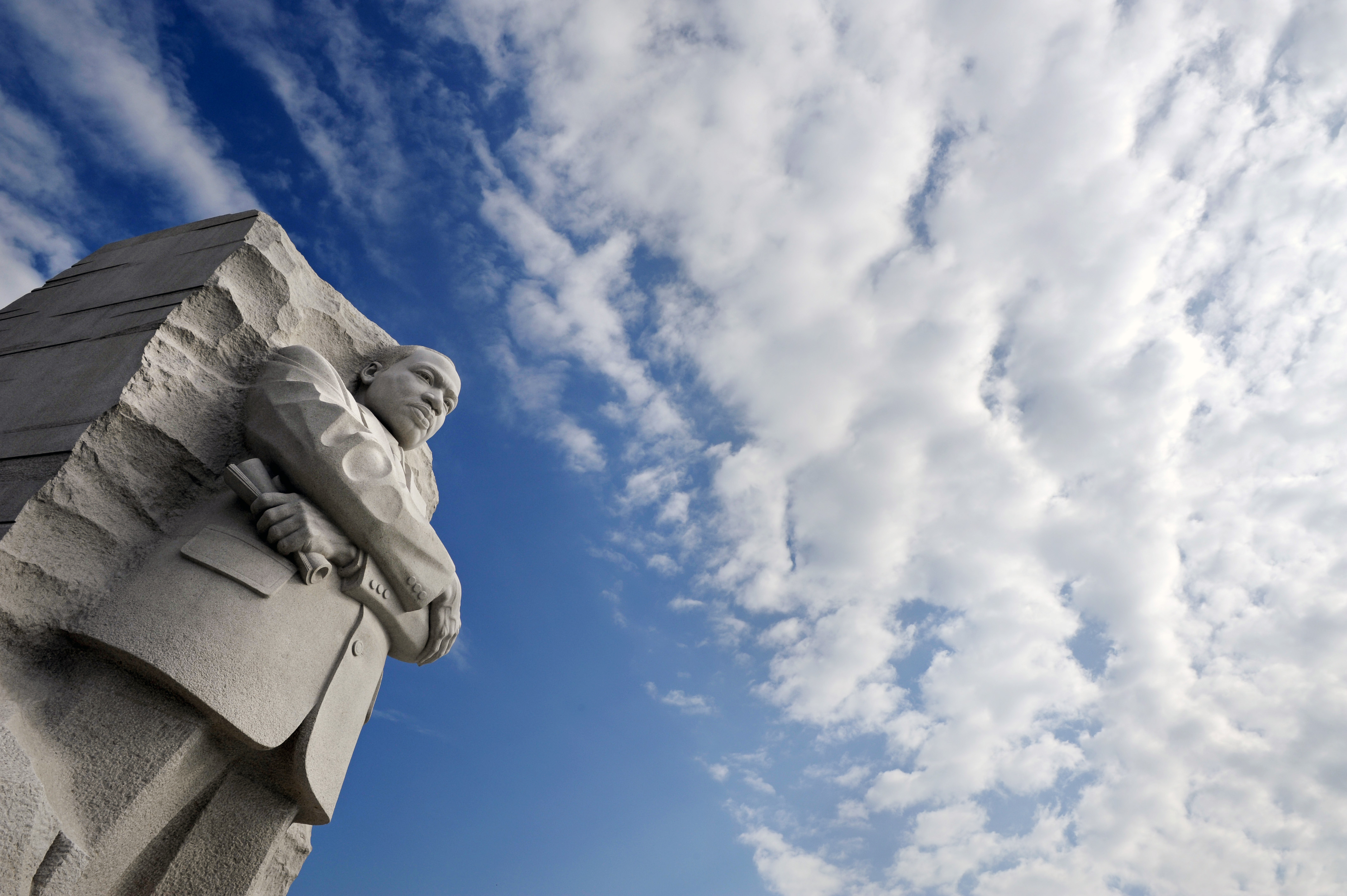 Poet and author Maya Angelou is taking issue with a paraphrased quotation from Martin Luther King Jr. inscribed in the new memorial, saying the shortened version makes the civil rights leader sound like an "arrogant twit" because it's out of context.

The words were from a sermon King delivered Feb. 4, 1968, at Atlanta's Ebenezer Baptist Church, two months before he was assassinated, about a eulogy that could be given when he died.

On Tuesday, Angelou, who consulted on the memorial, told The Washington Post that the shortened version of those words sounds egotistical and should be changed.

It reads: "I was a drum major for justice, peace and righteousness."

The phrase is inscribed on a statue of King without quotation marks because it is paraphrased. It is not grouped with 14 quotations from King that are part of the memorial plaza.

King would have never said of himself that he was a drum major, Angelou said, but rather that others might say that of him.

"He had a humility that comes from deep inside," Angelou told the Post. "The `if' clause that is left out is salient. Leaving it out changes the meaning completely."

Memorial planners said they were fond of the quotation but that it had to be shortened because of a change during the King statute's creation. They originally planned to use most of the "drum major" quote but changed its placement, and sculptor Lei Yixin told them there wasn't enough space.

"We sincerely felt passionate that the man's own eulogy should be expressed on the stone," said Ed Jackson Jr., executive architect of the memorial. "We said the least we could do was define who he was based on his perception of himself: `I was a drum major for this, this and this."'

Project planners outlined the problem and their proposed solution to the U.S. Commission of Fine Arts, which had to approve the memorial's design. The federal arts panel did not object, Jackson said.

Two other memorial advisers were consulted, Jon Onye Lockard and James Chaffers of the University of Michigan. But Jackson said he ultimately had to make the decision.

Lockard told the Post he was fine with the shortened inscription.

"If there's any comment about anything, it's late," he said, noting others also have recently criticized pieces of the memorial. "I think it's rather small of folks to pick at things. ... This has been going on for 14 years, and all of them have had plenty of time to add their thoughts and ideas."