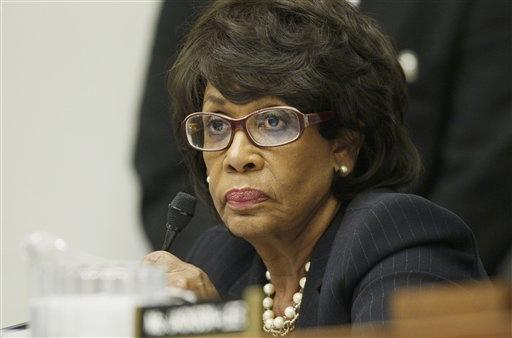 The House Ethics Committee is expected to announce today or tomorrow that it has formed an "adjudicatory subcommittee" to try Democratic Rep. Maxine Waters on charges of ethics violations.

The committee's announcement will make Waters the second Democrat to face an ethics trial this fall, creating a distraction for the Democratic Party as it heads into the midterm elections.

The 10-term lawmaker from Los Angeles has been under investigation since 2009 for assisting a bank to which she had personal connections in getting federal bailout money.

In 2008, Waters organized a meeting between Treasury officials and executives from OneUnited Bank, where her husband was once a board member and had large investments. The bank received $12 million from the federal government's Troubled Asset Relief Program. Waters, who serves on the House Financial Services Committee, has defended her request for the meeting as part of her efforts to advocate on behalf of minority-owned businesses.

Rep. Charlie Rangel of New York, another longtime House Democrat, will also be defending himself against ethics charges in a trial this fall.

The step to form an "adjudicatory subcommittee" means the House Ethics Committee has gathered enough evidence to try Waters on ethics violations charges. The actual charges against her may not be revealed until the subcommittee holds its first meeting, as was the case with Rangel.