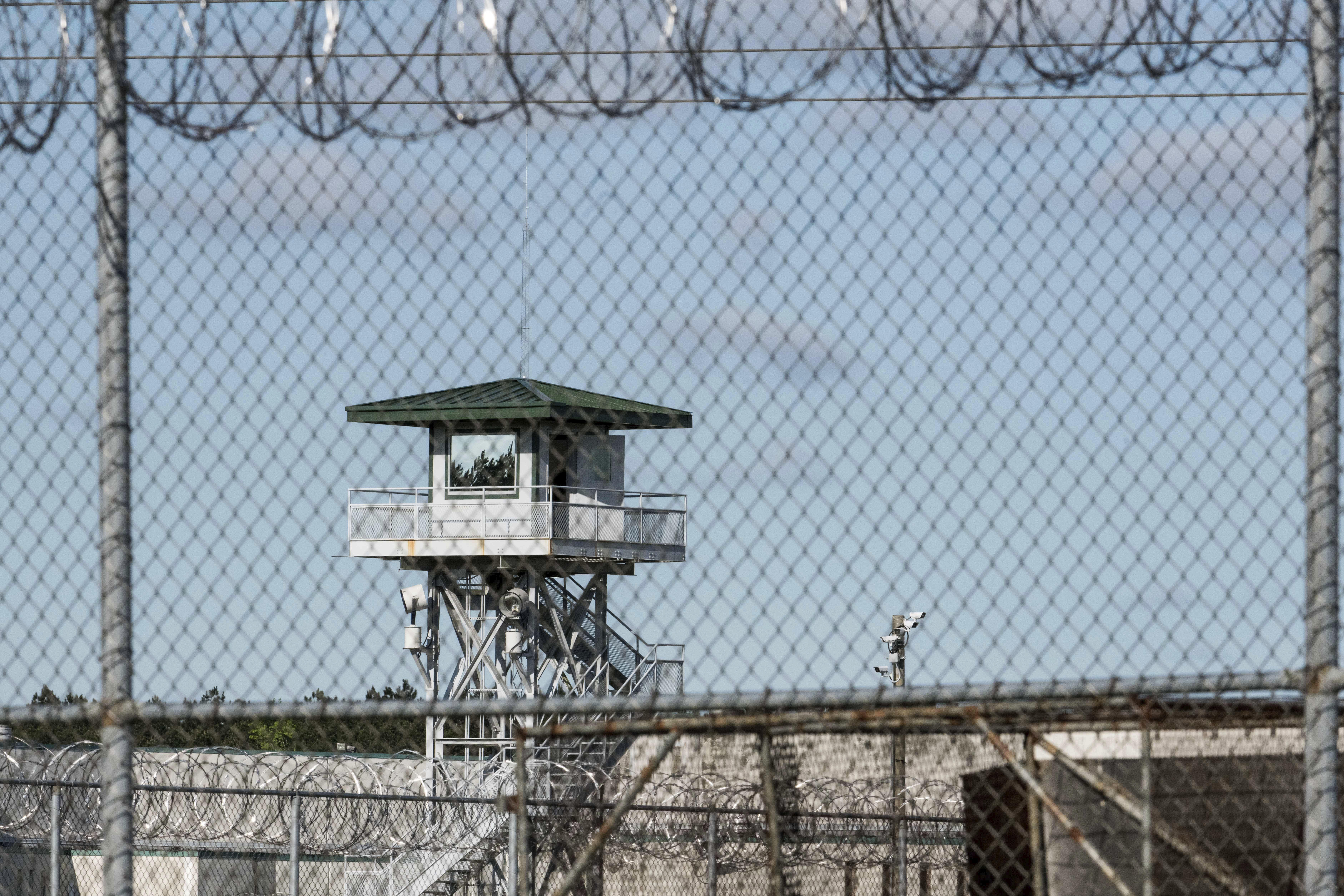 COLUMBIA, S.C. -- An eruption of bloody violence at a maximum-security prison in South Carolina left seven inmates dead and at least 17 others seriously injured, authorities said Monday. Inmates fought for more than seven hours before authorities regained control early Monday at the Lee Correctional Institution in Bishopville, according to state prisons spokesman Jeff Taillon. He said no officers were hurt in the melee.

Most of the slain inmates were stabbed with homemade knives or slashed, while the remainder appeared to have been beaten, Lee County Coroner Larry Logan told The Associated Press on Monday.

"How else are you going to die in prison? They don't have guns," Logan said by phone as he went to a Florence hospital to finish identifying the dead. Autopsies should confirm their causes of death, and their names won't be released until their families are notified, Logan said.

At least 20 inmates have been killed by fellow prisoners in South Carolina since the start of 2017.

Taillon said the 17 inmates who were injured required medical attention outside the prison, which is located 40 miles east of Columbia.

The South Carolina Department of Corrections tweeted that the deaths happened in multiple inmate-on-inmate altercations in three housing units. It was unclear what sparked the violence, which began at around 7: 15 p.m. Sunday. SCDC says the prison was secured at 2:55 a.m., CBS affiliate WLTX reported.

Lee County Fire/Rescue said ambulances from multiple jurisdictions lined up outside to tend to the wounded.

The coroner said when he arrived it was a chaotic scene of fighting everywhere. Logan said Lee Correctional Institution, like most other South Carolina prisons, is struggling to find enough workers, but he doesn't believe anything could be done once things got that far out of control.

"If everybody has an uprising, you are always going to be understaffed," Logan said.

The maximum-security facility in Bishopville houses about 1,500 inmates, some of South Carolina's most violent and longest-serving offenders. Two officers were stabbed there in a 2015 fight.

The deaths at Lee are the most in any South Carolina prison in recent years. Four inmates were killed by a pair of prisoners in the state's Kirkland Correctional Institution last year.

It is the latest violence in a system where 12 inmates were killed by other prisoners last year and 250 prisoners were assaulted so severely in 2016 and 2017 they had to be treated in outside hospitals, according to public records obtained by Steve Bailey, who writes columns for The Post and Courier of Charleston.

The 250 inmates taken to the hospital after assaults the past two years were nearly double the rate from the two years before, the newspaper reported.

At the prison where the seven were killed, one inmate held a guard hostage for 90 minutes in March and another killed a fellow prisoner in February.

McMaster spokesman Brian Symmes told The Associated Press that the governor has "complete confidence" in Stirling's ability to lead the state Department of Corrections.