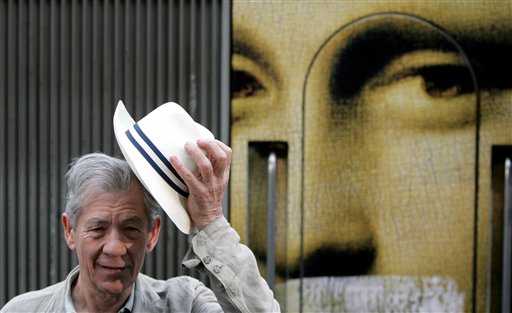 With Dennis Rodman, the Dallas Mavericks are 0-2. Without the Worm, they've won eight of their last nine.

The Mavericks seemed more focused without the Rodman sideshow on Thursday night, beating Detroit 106-97 while Rodman served a one-game suspension.

Minus Rodman, who had a total of 29 rebounds in his first two games for Dallas, the Mavericks stepped up their effort on the boards. Dallas held a 46-43 rebounding edge, only the sixth time this season the Mavericks have outrebounded an opponent.

"A lot of guys took it upon themselves to pick it up in those areas," Mavericks guard Michael Finley said. "Dennis is a great rebounder so we had to pick it up."

And the Mavericks dug deeper defensively in the second half. Grant Hill and Jerry Stackhouse combined for 34 points in the first half, but the explosive Detroit duo had a total of eight second-half points.

Stackhouse finished with 22 points, Hill with 20.

"That was the key to the game," Finley said. "We wanted to limit their touches. They had a lot of one-on-one situations in the first half, but in the second half we doubled them some and mixed it up."

Steve Nash scored 14 of his 18 points in the fourth quarter for the Mavericks.

Rodman was suspended following his ejection in Tuesday night's loss to Milwaukee. He also was fined $10,000 by the NBA.

His teammates went out of his way to say Rodman hasn't upset team chemistry in his brief return to the NBA.

"You can't say after two games that he's hurt the team," Nash said. "Even with him here we would have won this game. It's a coincidence and nothing more should be made of it."

The Pistons held an 80-70 lead with 1:38 left in the third quarter, but Dallas hit three consecutive 3-pointers, two by Nowitzki. Nowitzki's second came with 2.6 seconds left in quarter as Detroit took an 80-79 lead into the fourth quarter.

"It seemed like Dallas scored every time down the floor in the fourth quarter," Hill said. "Our offense was fine. We had enough points to win the game. We just didn't do a good job of rotating on the perimeter. We didn't do what we needed on defense. Same old story."