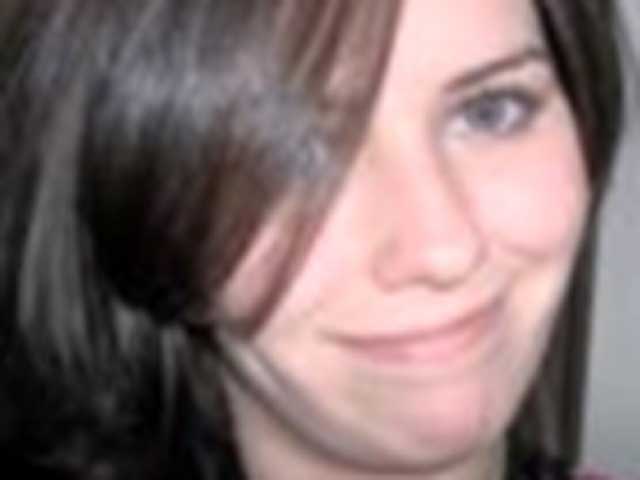 YAPHANK, N.Y. (CBS/AP) As investigators in Long Island renewed focus on the  theory that four female escorts were slain by a serial killer and dumped on a desolate stretch of a barrier island, friends of Maureen Brainard-Barnes, one of the victims, said she was trusting and a good mother.

Sarah Marquis, who described herself as a close friend of Brainard-Barnes of Norwich, Conn., said her friend "had a lot of energy" and "thought everyone was her friend."

Marquis says Brainard-Barnes was always on the phone, so when she stopped calling, her friends knew something was wrong.

Three women were identified Monday by county law enforcement as Brainard-Barnes, Melissa Barthelemy, of New York's Erie County, and Amber Lynn Costello, of North Babylon, on Long Island. Authorities said those locations were where they were last seen, not necessarily where they lived.

Authorities last week identified the first of the four women as Megan Waterman, a 22-year-old Craigslist escort from Scarborough, Maine, who disappeared June 6.

The four bodies were found in early December strewn along a quarter-mile stretch of marshy grasslands in overgrown shrubbery and sea grass.

District Attorney Thomas Spota said that he believes they are victims of a serial killer. The bodies "were probably were in that location for some period of time," he said.

Spota said he would reach out to women who work in the escort business, appealing to them to come forward if they have details about the slain women.

Brainard-Barnes was 25 when last seen in Manhattan on July 9, 2007. She had left Connecticut for New York that day and never returned, according to several missing-person websites.

Police found the first body Dec. 11 just steps from Ocean Parkway, which leads to the popular Jones Beach State Park. The other three bodies, including that of the missing Maine woman, were found two days later during a follow-up investigation.

COMPLETE COVERAGE OF THE LONG ISLAND BODIES CASE ON CRIMESIDER