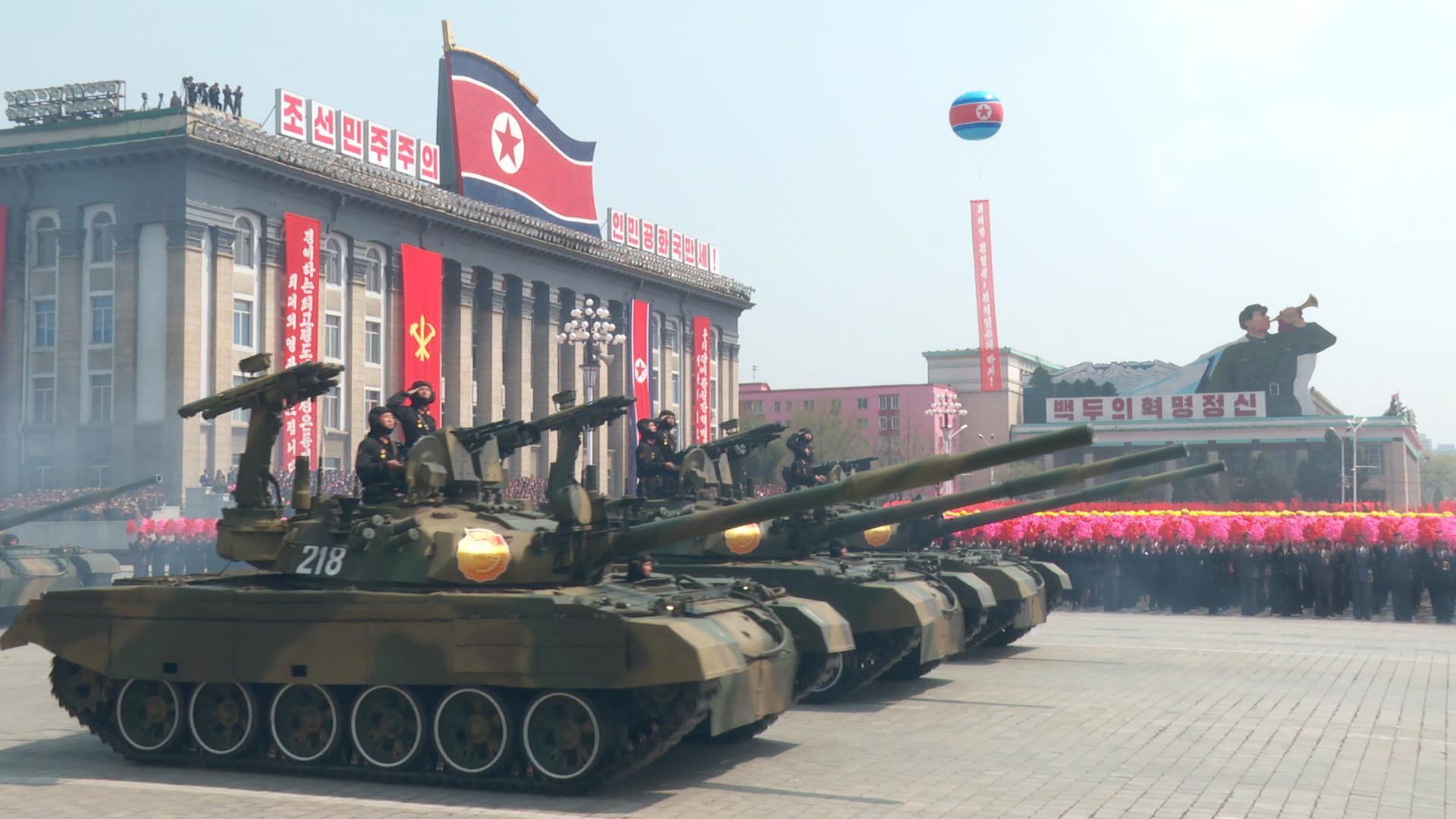 In an interview published Wednesday in the American Prospect, Bannon said that there is no realistic military option for dealing with North Korea. But Tillerson and Mattis insisted that was not the case.

"Obviously any diplomatic effort in any situation where you have this level of threat that we are confronted with, a threat of proportions that none of us like to contemplate, has to be backed by a strong military consequence if North Korea choses wrongly," Tillerson said.

Mattis also referred to "strong military consequences," coordinated with allies, if further hostile actions are taken by Pyongyang. These comments are in keeping with Mr. Trump's assertions that further North Korean provocations would be met with "fire and fury."

"Our approach has been endorsed by the president. It is reviewed with him periodically, in terms of the status of how the approach is working," Tillerson said of the U.S. campaign to pressure North Korea.

When asked about Bannon's comments specifically, Tillerson said he had read the interview but that he did not "really have a comment."

In that interview, Bannon also expressed his belief that China must be punished for its trading practices as part of what he called an "economic war" against Beijing. Tillerson and Mattis, meanwhile, indicated that they were considering a range of options for working with China on North Korea, and that a trade battle not on the top of their agenda.

Susan Thornton, the State Department's top Asia diplomat, recently described the Chinese as "helpful and instrumental" in drafting the U.N. sanctions against the regime. In the interview with the American Prospect, Bannon said that he was attempting to get Thornton removed from the State Department.

"The Secretary asked Susan Thornton to lead in a very important role and he continues to rely on her to lead the State Department's diplomacy in Asia," wrote a State Department official in response to Bannon's comments. Tillerson pointedly shook Thornton's hand in front of cameras on Thursday morning.

"We will remain vigilant against the North Korean threats," Tillerson said Thursday.

Mattis took that a step further. "Together, we will deter and if necessary defeat any threat. Any initiation of hostility will be met with an effective and overwhelming response," he said, speaking of the U.S. and Japan.

The Japanese Foreign Minister said that the security environment in the peninsula is becoming "increasingly severe," while Mattis said that the meeting Thursday produced "highly useful" results including deepening U.S.-Japanese military commitments. They two countries will also cooperate in the realms of cyber space, ballistic missile defense and maritime security, they said.

Earlier this week, Tillerson and Mattis wrote an op-ed outlining a diplomatic solution, driven by a "peaceful pressure campaign," as their preferred option for dealing with North Korea. They cited other countries and international bodies such as China and the UN that the U.S. sees as crucial partners in this campaign.

The op-ed also reinstated their rejection of a proposal that would have the U.S. stop their joint military exercises with South Korea and not deploy the Thaad missile defense system in return for North Korea halting their nuclear program.

"Installing Thaad launchers on the Korean Peninsula and conducting joint military exercises are defensive preparations against the acute threat of military actions directed against the U.S., our allies and other nations. China's demand for the U.S. and South Korea not to deploy Thaad is unrealistic," they wrote.

If North Korea launches an attack on American territory it could "escalate into a war very quickly" Mattis has said. He also said that if the North does pursue military action, "it's game on", adding, "we'll take it out," suggesting that the U.S. would attempt to shoot down any missiles aimed at either Guam or the U.S. mainland.

Tillerson reassured Americans last week that there is no immediate threat from North Korea and they should "sleep well at night."