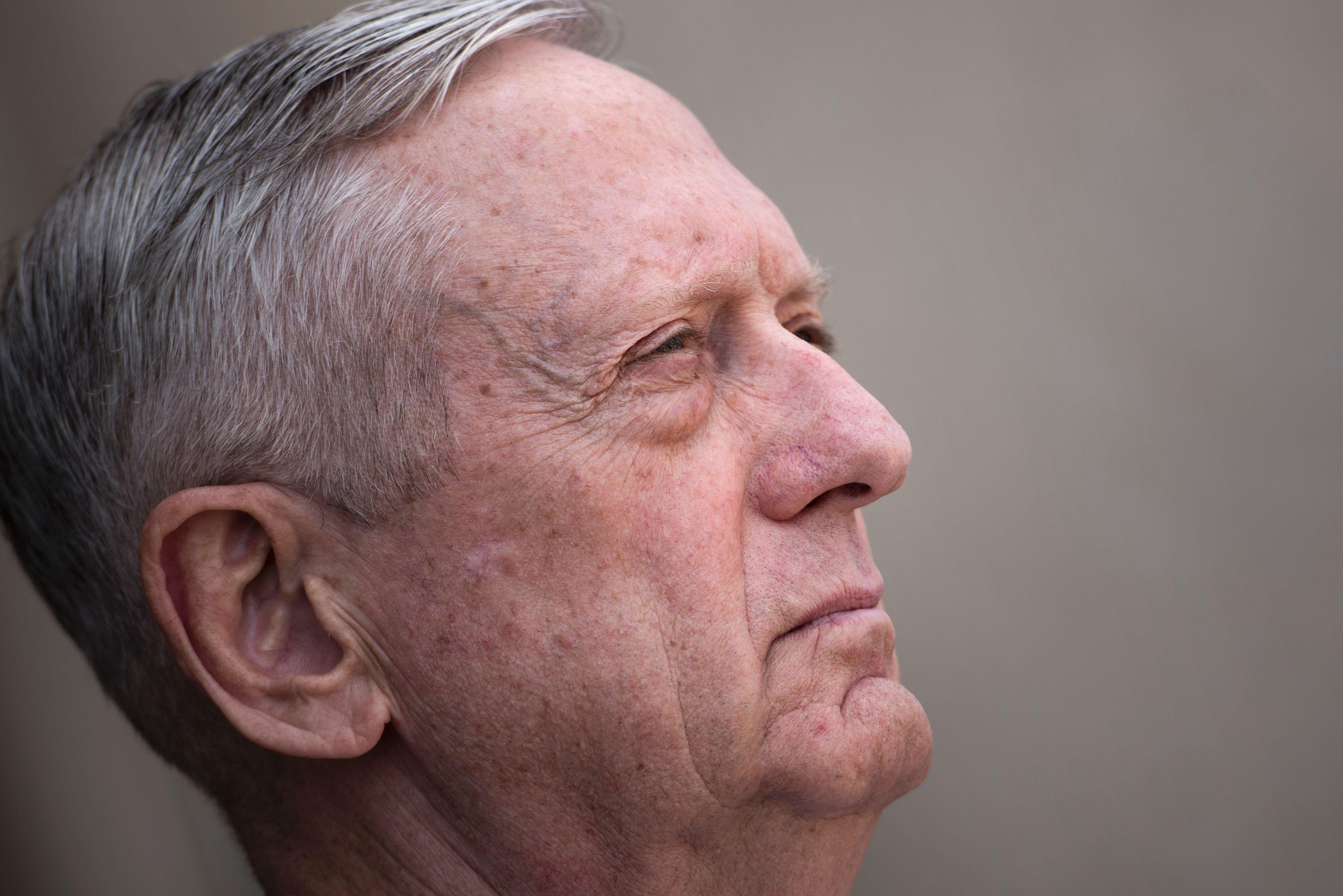 U.S. Defense Secretary Jim Mattis said Sunday he is satisfied with how the administration formulated its new Afghanistan war strategy. But he refused to talk about the new policy until it was disclosed by President Donald Trump.

He said the deliberations, including talks at the Camp David presidential retreat on Friday, were done properly.

"I am very comfortable that the strategic process was sufficiently rigorous," Mattis said, speaking aboard a military aircraft on an overnight flight from Washington to Amman, Jordan.

Months ago, Mr. Trump gave Mattis authority to set U.S. troop levels in Afghanistan, but Mattis said he has not yet sent significant additional numbers. He has said he would wait for Trump to set the strategic direction first.

Mr. Trump wrote on Twitter on Saturday that he had made decisions at Camp David, "including on Afghanistan," but he did not say more about it. The expectation had been that he would agree to a modest boost in the U.S. war effort with an additional 3,800 to 3,900 troops.

Mattis was to meet on Monday with Jordan's King Abdullah II and his senior military officers.