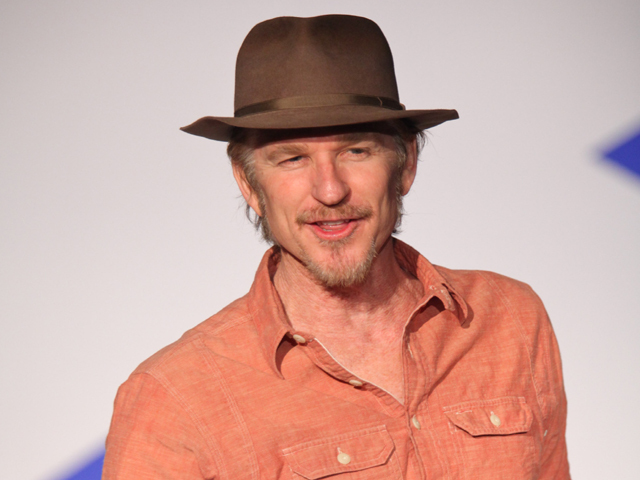 Actor Matthew Modine has signed on to the upcoming Steve Jobs biopic, which stars Ashton Kutcher as the late Apple founder.

Directed by Joshua Michael Stern ("Swing Vote"), the film will chronicle Jobs' life from 1971 through the 21st century.

Read more: John Sculley: "I wish Steve and I hadn't had a falling out"

Modine told CBSNews.com he will play John Sculley, the former Pepsi-Cola CEO whom Jobs recruited to lead Apple in 1983. Sculley has long been known as the man who "fired" Jobs two years later. The two had clashed in their respective roles at Apple, leading up to Jobs' removal from the company in 1985. Sculley served as Apple CEO from 1983 to 1993.

"The interesting thing about that is some people may look at John Sculley as a villain in the story, an antagonist in the story," Modine said, adding, "You know the story of Michael Jordan. When he was playing high school basketball, he was kicked off the team. He was cut. And had Michael Jordan not been cut, a lot of people believe he wouldn't have found the aspiration and desire to show his coach that he was wrong and become the Michael Jordan who changes the game of basketball."

"Book of Mormon" star Josh Gad will portray Apple co-founder Steve Wozniak in the film, due out this fall.

The movie, titled "jOBS," began principal photography this month. Early scenes will be shot in the actual Los Altos home where Jobs grew up and in the historic garage where he founded Apple.