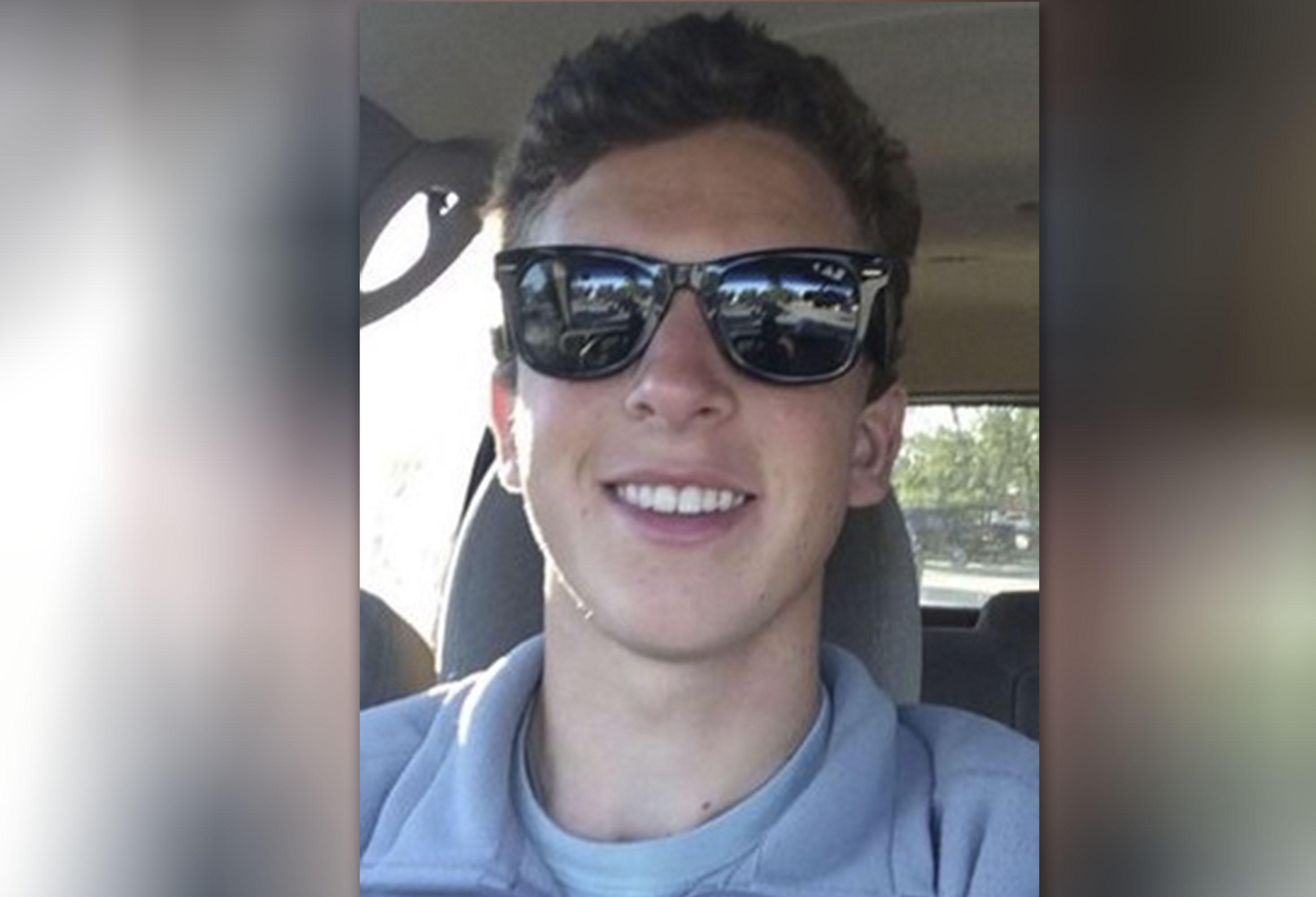 SAN MARCOS, Texas -- Texas State University has suspended all Greek life on campus after a student was found unresponsive the morning after attending a fraternity event.

Denise M. Trauth, the university's president, said in a statement Tuesday that all Greek fraternity and sorority activities would be suspended during the investigation of the student's death.

Matthew Ellis, 20, attended an off-campus social event on Sunday and was found unresponsive in an off campus apartment Monday morning. He was declared dead just before 12:30 p.m. on Monday after first responders were unable to revive him, Trauth said.

"My thoughts are with his family, friends, and the Texas State Community," she said.

An autopsy has been ordered to determine the cause of death, but a preliminary investigation suggests Ellis may have died from alcohol poisoning, CBS San Antonio affiliate KENS-TV reports.

The college's student newspaper, The University Star, reports that the fraternity event was an initiation for new pledges.

Ellis, a Houston-area native, was a sophomore studying business management at the university, KENS-TV reports.

On Monday, the district attorney in Centre County, Pennsylvania, announced charges against 12 additional students in the death of Penn State University student Tim Piazza. The 19-year-old was a Beta Theta Pi pledge who died after falling down a flight of stairs at the fraternity in February. Police said Piazza drank 18 drinks in one hour and 22 minutes before he fell down the flight of steps.

"We need parents talking to their kids about this. We need parents to put their foot down and say, 'You must not do this.' We need parents to stop encouraging their children to get involved in fraternity antics like hazing," his father, Jim Piazza, told CBS News correspondent Anna Werner after the new charges were announced.