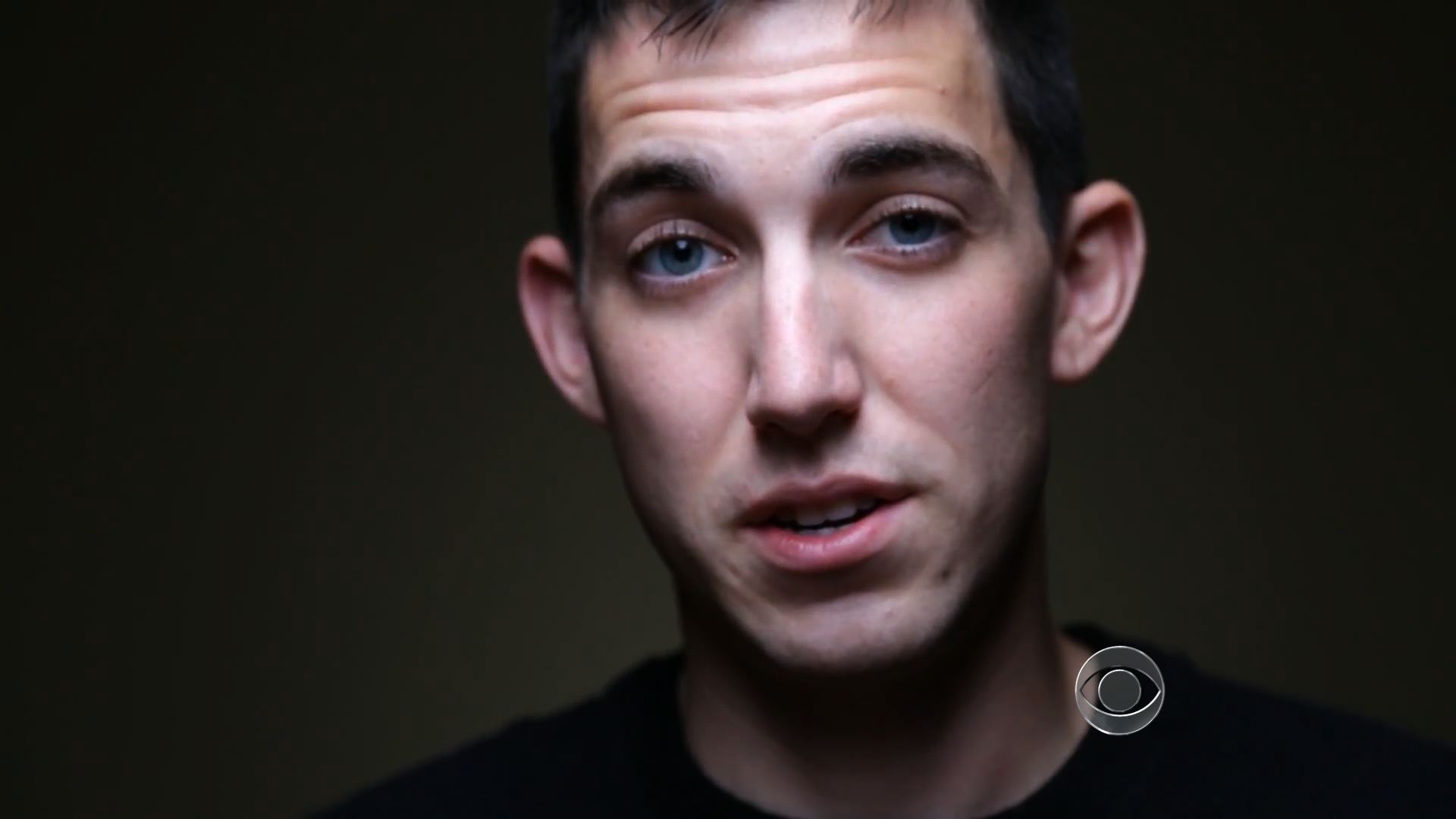 (CBS/AP) COLUMBUS, Ohio - Matthew Cordle, an Ohio man who confessed in an online video to causing a fatal wrong-way crash after a night of heavy drinking, pleaded guilty Wednesday to aggravated vehicular homicide.

Cordle, 22, also pleaded guilty to operating a vehicle under the influence of alcohol at a hearing in Franklin County Court. He had entered a preliminary plea of not guilty last week in a procedural move allowing a judge to be appointed to accept the guilty plea.

Cordle said little during Wednesday's hearing, simply replying, "Yes, your honor," as the judge asked him a series of questions.

Cordle wanted to plead guilty to make good on his pledge to accept responsibility for the crash, according to his lawyers. They are weighing whether to seek Cordle's release on bond before sentencing to allow him to spread his anti-drunk-driving message.

Cordle, of Powell, a Columbus suburb, faces two to 8 1/2 years in prison. The Columbus Dispatch reports a judge on Wednesday ordered a pre-sentence investigation of Cordle, who has no felony record and no prior drunken-driving arrests. He is scheduled to be sentenced on Oct. 10.

In a 3 1/2-minute video posted two weeks ago, he admitted he killed a man from another Columbus suburb and said he "made a mistake" when he decided to drive that night.

"My name is Matthew Cordle, and on June 22, 2013, I hit and killed Vincent Canzani," he says somberly. "This video will act as my confession."

After last week's hearing, Canzani's daughter told a TV station the attention the case has gotten is forcing her to relive what happened. Angela Canzani told WCMH-TV in Columbus that people seem to forget a person died.

A judge didn't allow Cordle to go ahead with a plea Sept. 10, saying his lawyers didn't follow court procedures for first appearances. Franklin County Judge Julie Lynch also alleged the attorneys balked at coming before her because she wouldn't promise a specific sentence, something they deny.

The video was filmed Sept. 3, and the version posted on YouTube has been viewed more than 1.9 million times. It begins with Cordle's face blurred as he describes how he has struggled with depression and was simply trying to have a good time with friends

going "from bar to bar" the night of the accident. He then describes how he ended up driving into oncoming traffic on Interstate 670. Cordle's face becomes clear as he reveals his name and confesses to killing Canzani.

He ends the video by pleading with viewers not to drink and drive.