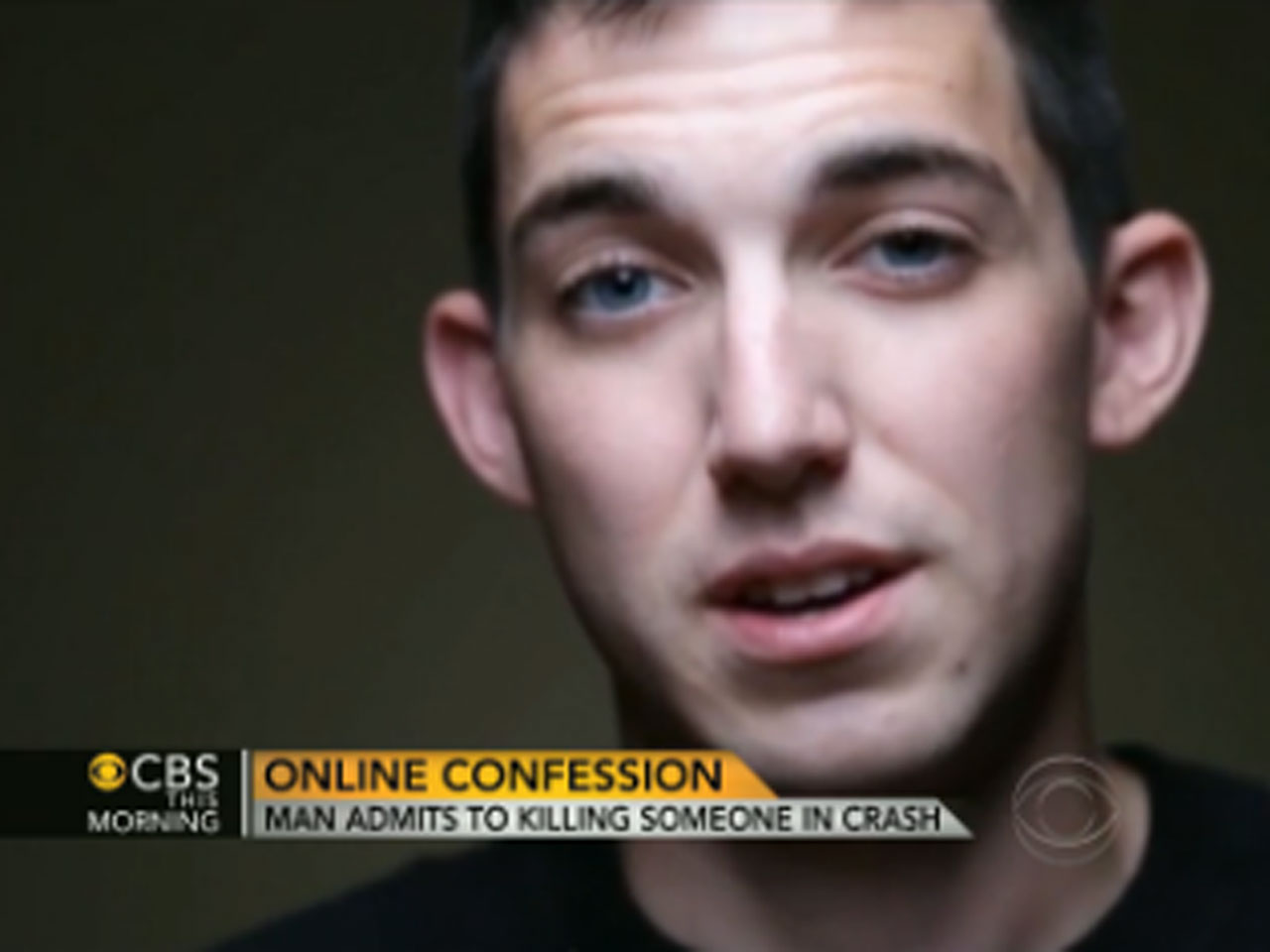 Cordle faces one count of aggravated vehicular homicide and one count of operating a vehicle under the influence, the station reports. He could face up to eight years in prison if convicted. An arraignment is scheduled for Tuesday afternoon.

In a 3 1/2 minute video posted online last Tuesday, Cordle said he's to blame for a wrong-way car crash that killed 61-year-old Vincent Canzani and said he's willing to take "full responsibility." At the time the video was posted, Cordle had not been charged in the crime but he was reportedly considered a suspect.

In the video, Cordle describes what led to the accident in which he killed Canzani, of suburban Columbus, on June 22, 2013 and says he "made a mistake" when he decided to drive his truck home after "drinking really heavily."

"When I get charged I'll plead guilty and take full responsibility for everything I've done to Vincent and his family," Cordle says.

He says that he understands that by releasing the video he's giving prosecutors "everything they need to put me away for a very long time."

The video ends with Cordle "begging" viewers to not drink and drive.

George Breitmayer, Cordle's attorney, told WBNS following the release of the video that his client was "surprised about the attention that the video has gained."

"While it was made to raise awareness, he didn't make it so he would be a viral sensation, so it would put the spotlight on him," Breitmayer said. "He wants the spotlight to be the issues he's talking about. The issues of drinking and driving. How it can happen to anybody."