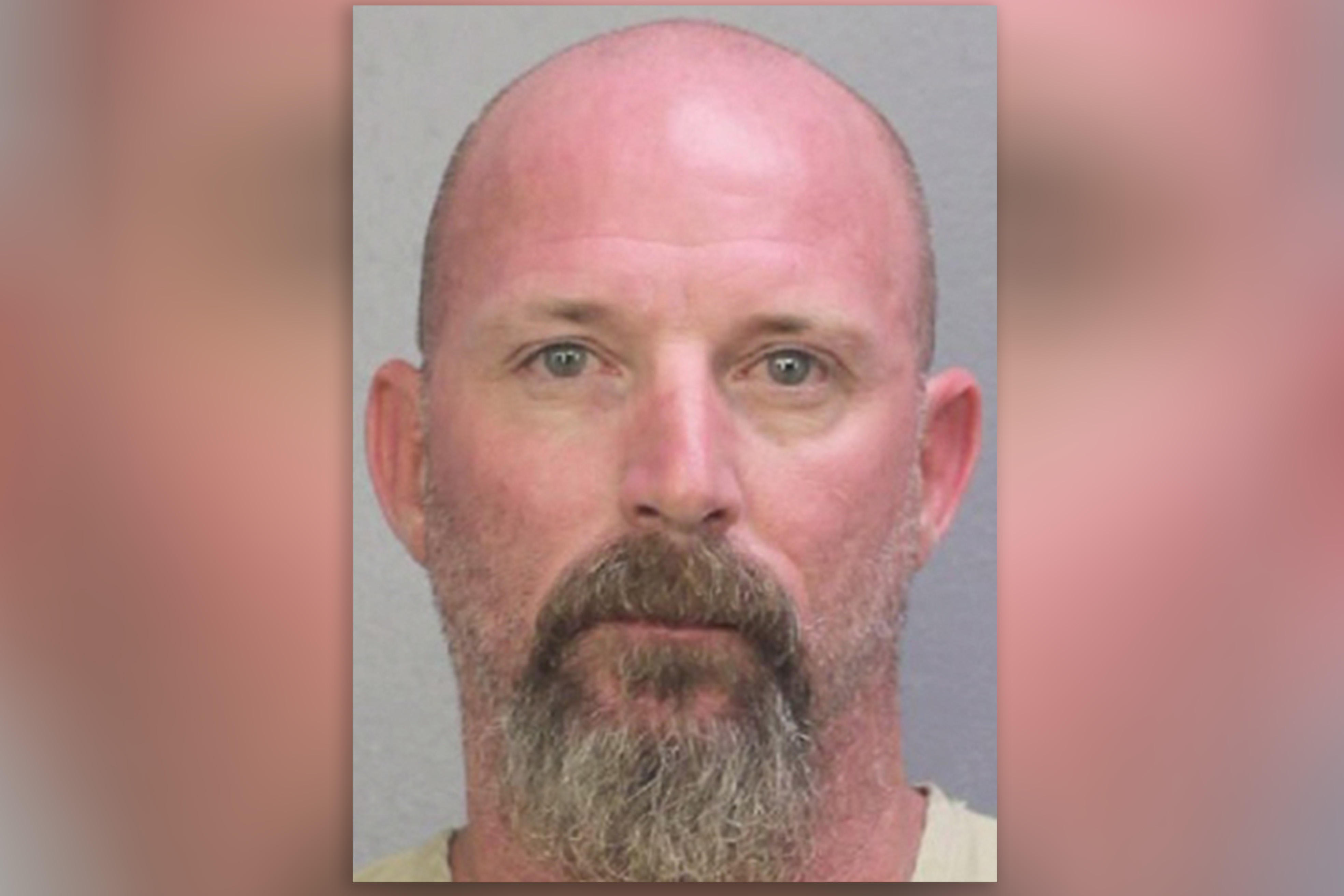 FORT LAUDERDALE, Fla. -- Police in Florida say a daughter suspected her mother's live-in partner was having an affair, so she looked at files under his profile in their shared household computer.

Instead of another woman, the daughter found pictures and video of herself -- naked and undressing in the privacy of her bedroom and bathroom.

The SunSentinel reports that investigators eventually found more than 2,500 images taken by two cameras -- one concealed in a wall socket in her bedroom, and another in an AC adapter in the shared bathroom.

Sunrise police say 48-year-old Matthew Bordeaux, who has lived with the mother and daughter "as a family" for seven years, was jailed on charges of video voyeurism.

According to court records, the victim told investigators that when the three of them moved from a nearby town, Bordeaux gave her the wall socket to use, saying it was "too expensive" to leave behind. A memory card on the device allowed Bordeaux to transfer the images to a computer, where he kept pictures in a folder that was not password-protected.

The daughter signed a consent form that allows detectives to search through the images and video files, WPLG reports. She told police that she never gave Bordeaux permission to install the camera.

Bordeaux was ordered held in the Broward County Jail on $10,000 bail after a court hearing Monday. It's not clear if he has hired a lawyer.