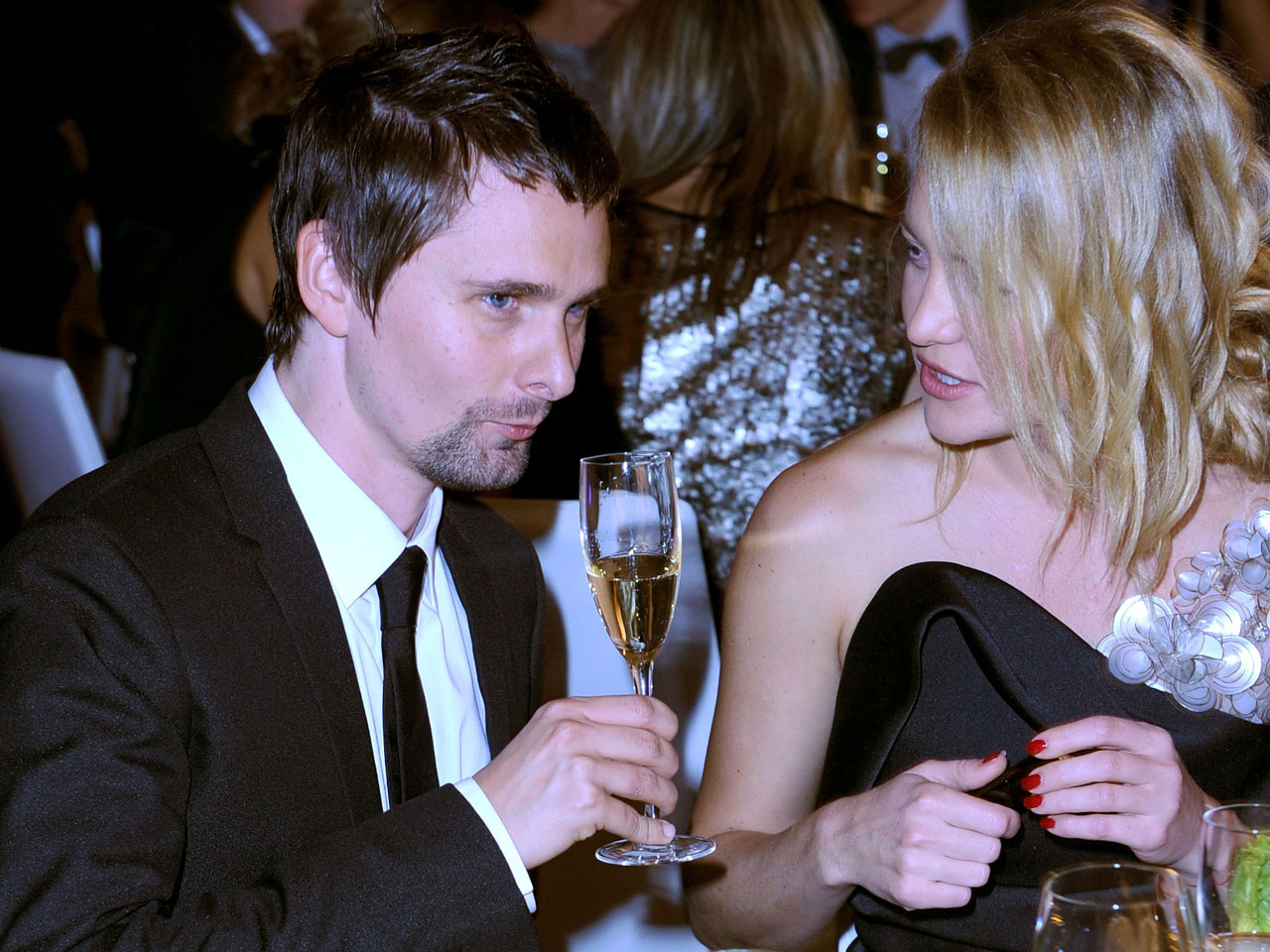 (CBS) Kate Hudson is expecting a baby with Muse frontman Matthew Bellamy, and the actress is gushing about her British beau in the May issue of InStyle magazine.

"You always hear people say, 'I never thought this would be the person I would end up with,' but I don't think you ever really know," Hudson, 31, said in the interview, according to People. "I love that Matthew knows how to express himself. He shows his love. He communicates."

She revealed that she met Bellamy at last year's Coachella music festival, when she was "watching Radiohead's Thom Yorke with a guy I knew from high school, who introduced me to Matthew."

"We realized we had met a few years earlier, in Australia," she continued. "Then I got distracted and said, 'I've got to find my friends; I don't know where they went.' He just looked at me and said, 'Come on, I'll take care of you.' That's when I went, 'Wait a minute, who are you?' "

Bellamy "was polite and immediately protective," she said, adding, "He is just an amazing person."

Hudson, who has a 7-year-old son with ex-husband Chris Robinson, also discussed her pregnancy in the interview.

"I didn't think I was going to have another kid until I was maybe 33 - that was in the back of my mind before I met Matthew," she said. "But we were so in love when it happened, it was just so exciting for both of us."

The May issue of InStyle hits newsstands on April 22.