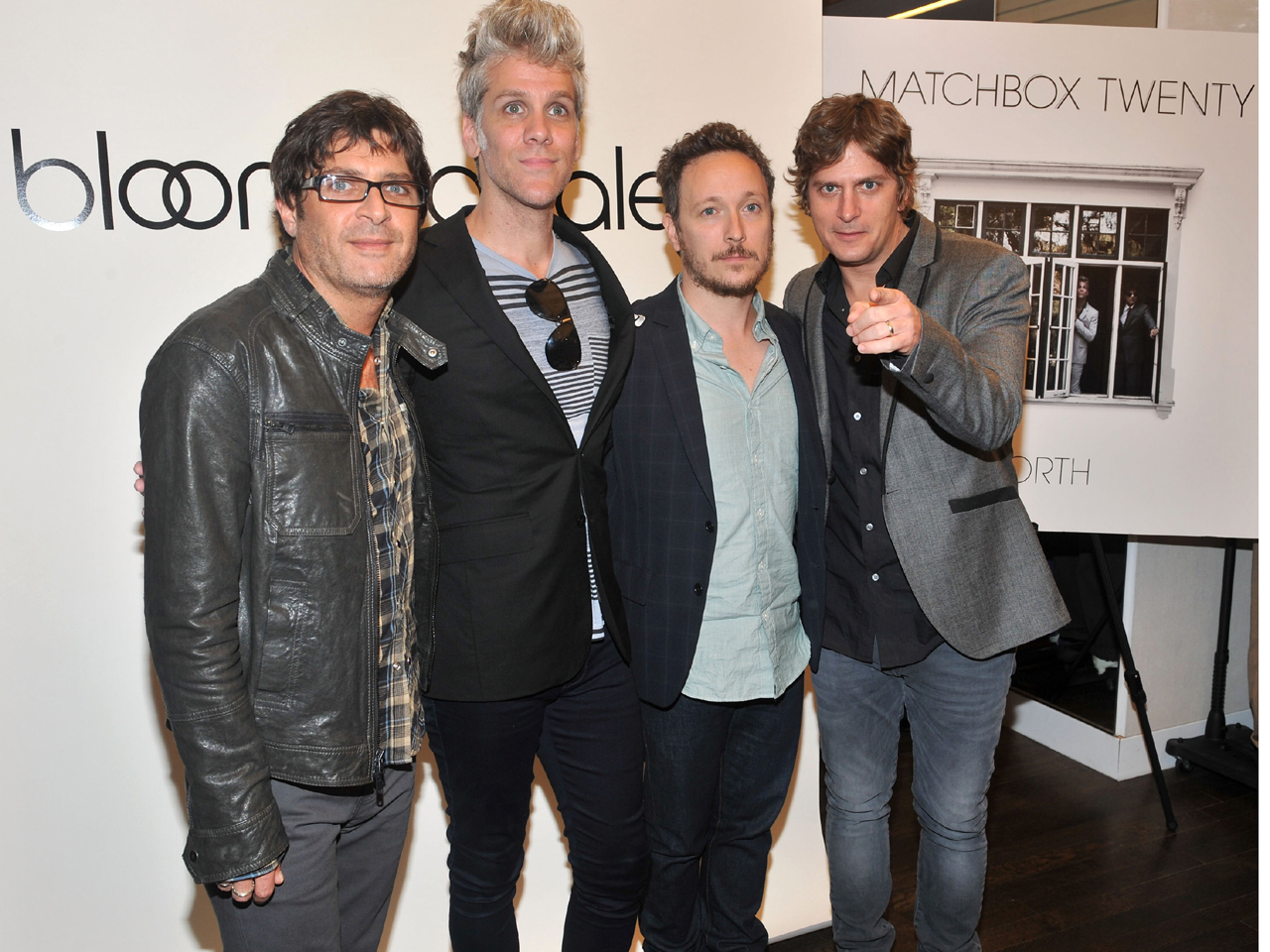 (CBS News) Machbox Twenty has released four studio albums since coming on the music scene in 1996, but none has reached No. 1 on the Billboard Top 200 chart. But that changed this week with the release of "North," which debuted in the  top slot with 95,000 copies sold.

The first Matchbox Twenty album, 1996's "Yourself Or Someone Like You," was extremely successful despite never making it to No. 1. It spent 119 weeks on the charts and sold more than 15 million discs worldwide.

As for the new album, the members of Matchbox Twenty lived together in a house in Nashville over the past year where they worked on the new material. They teamed with producer Matt Serletic at his Emblem Studios in Calabasas, Calif.,  to record it.