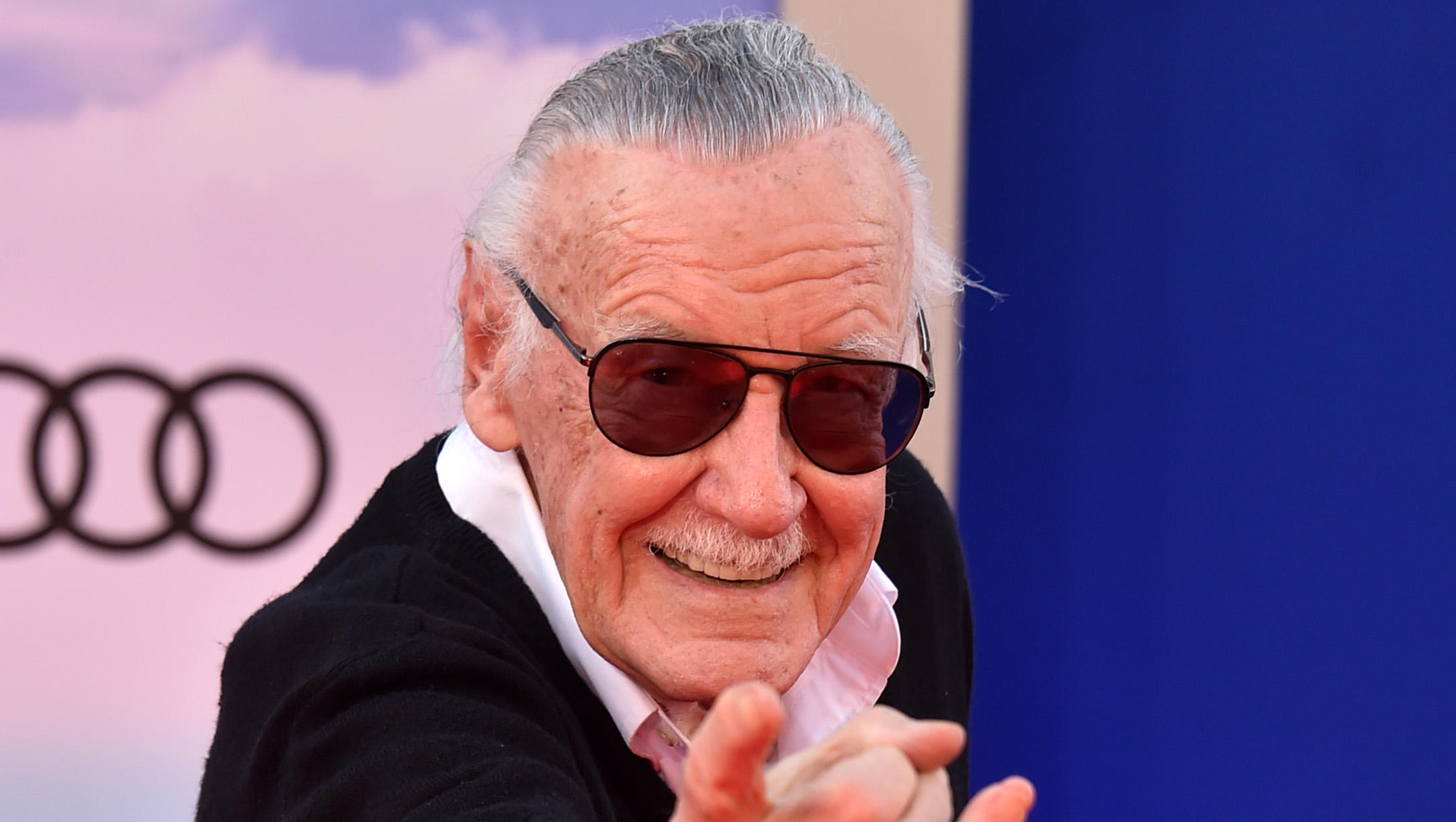 CHICAGO -- A Chicago masseuse is accusing Marvel legend Stan Lee of sexual misconduct. She says he behaved inappropriately during two massages in 2017.

Maria Carballo filed the lawsuit Monday seeking more than $50,000 in punitive damages and attorney fees from the 95-year-old writer and artist.

The Chicago Tribune reports that Lee's attorney, Jonathan Freund, called the lawsuit "a shakedown" and says Lee denies the allegations.

Carballo also filed a complaint with Chicago police, who are investigating.

According to the complaint, Lee fondled himself during the first massage and moaned so much during the second that Carballo stopped the treatment. Lee stood up and angrily demanded Carballo keep massaging him.

The complaint also says Carballo was massaging Lee with her feet when he grabbed her foot and touched it to his genitals.

Lee was hospitalized in February. A spokesman told CBS News at the time, "Stan is doing well and feeling good, he is staying there for a few days for some checkups as a safety precaution."

Lee was profiled two years ago on the CBS News broadcast "Sunday Morning."