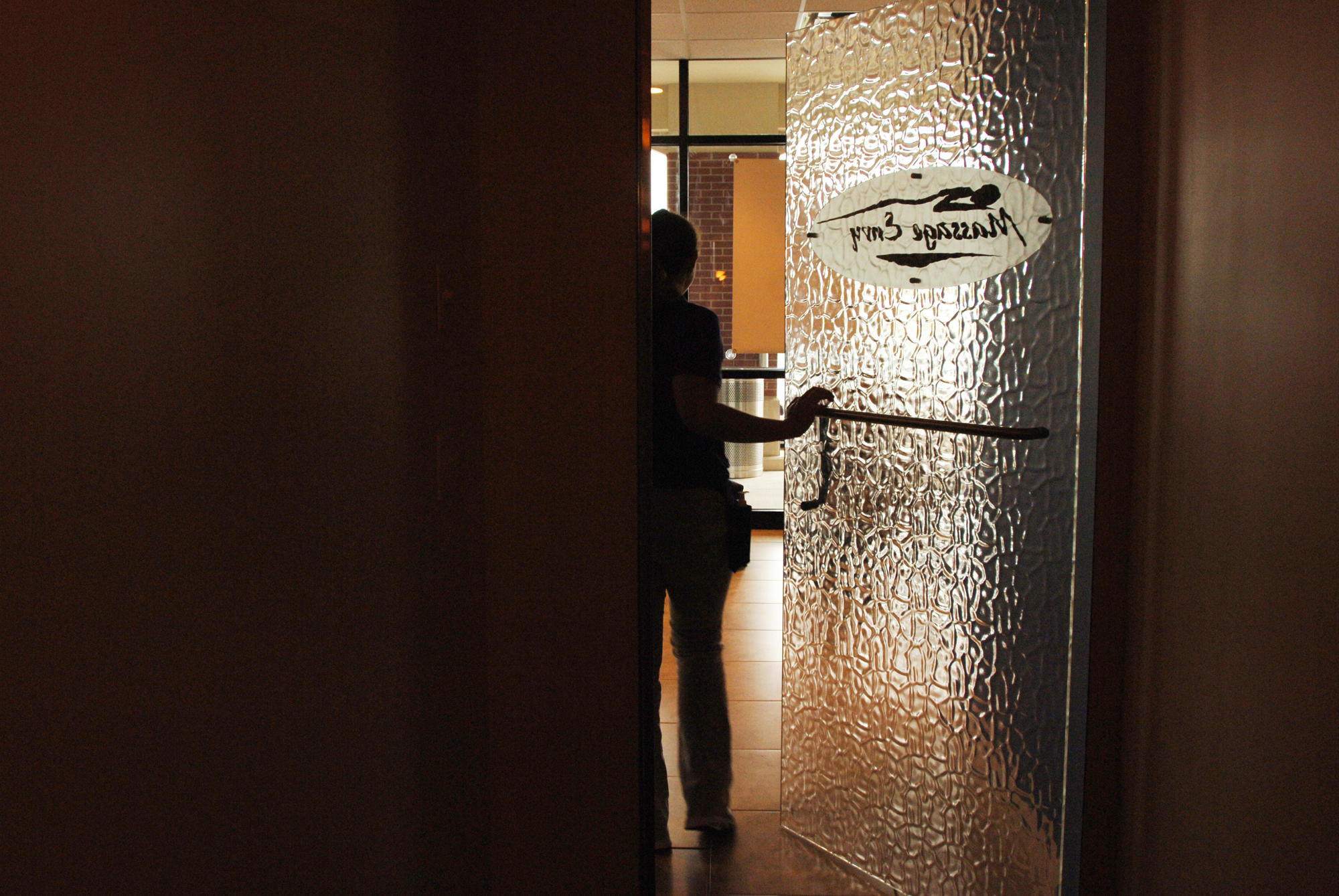 Popular chain Massage Envy faces allegations of sexual assault – and that it mishandled those claims.

An investigation by BuzzFeed News found more than 180 women have accused therapists at Massage Envy of groping and other sexual acts. Massage Envy told CBS News their therapists have done 125 million massages over the past 15 years. Still, it said even one incident is too many, reports CBS News' Meg Oliver.

Susan Ingram said her masseur turned into a sexual predator during her seventh visit with him at a Massage Envy location in 2015.

"I was really in a state of shock, disbelief, fear," Ingram said.

She said it started when James Deiter began rubbing his groin against her.

"He lifted up my body, groped both of my breasts roughly and aggressively. Put his hands down to the lower part of my body," Ingram said.

Too disturbed to report the assault immediately, she called the manager after she got home.

"She said in a very apparently scripted response, 'We invite you in to talk about your services.' And I said, 'No, no, no you don't understand,'" Ingram said.

According to BuzzFeed News, Ingram is just one of more than 180 women who "have filed sexual assault lawsuits, police reports, and state board complaints against Massage Envy spas, their employees, and the national company. … Over 100 reported that massage therapists groped their genitals, groped their breasts, or committed other explicit violations."

"What stood out to you the most in your reporting?" Oliver asked BuzzFeed News investigative reporter Katie Baker.

"I think that the descriptions of the sexual assault claims that I heard are really horrific," Baker said. "But to me, it's awful to be assaulted when you're in a very vulnerable position… But I think that for some women it's even worse to go and report what happened to you and not have it taken seriously."

According to BuzzFeed, Massage Envy only requires franchises to conduct internal investigations of abuse claims except in the few states that require notification of local law enforcement.

"I just found that these Massage Envy spa employees were not equipped to handle serious allegations of sexual assault all on their own," Baker said.

Massage Envy has more than 1,100 locations serving more than 1.5 million members. In a statement, it said: "We are constantly listening, learning and looking at how we can do more, including how we support franchised locations with best practices in handling these incidents and supporting their clients."

"It should be something that they should train for and have an understanding of how to respond," Ingram said.

After Ingram filed a formal police report, Deiter pleaded guilty to sexually molesting a total of nine female clients and is now behind bars. Citing court records, BuzzFeed said "two of those women had tried to warn the spa about Deiter before Ingram had."

"Massage Envy needs to stop, needs to protect, needs to apologize…and to do the right thing," Ingram said.

Ingram is suing Massage Envy and taking other steps to make sure spa companies do the right thing. She helped draft federal legislation that would require massage spas to report sexual assault allegations to police. We reached out to the franchise where Ingram said she was assaulted, but they declined to comment.