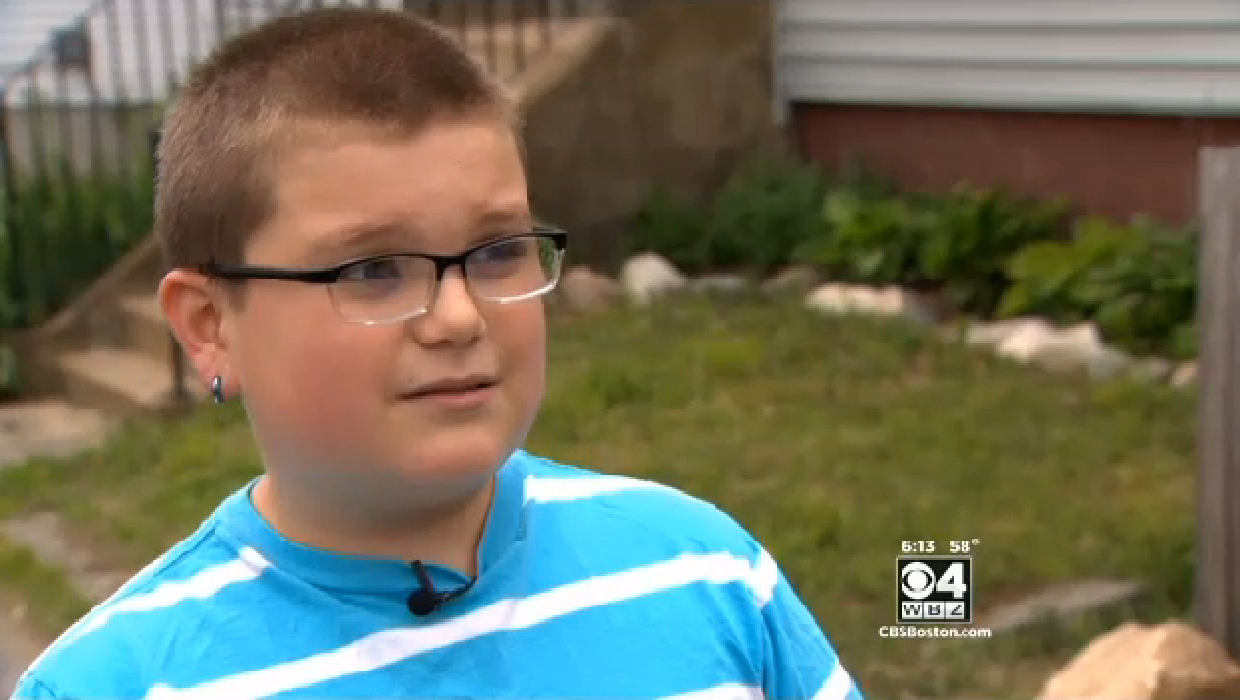 "Just about everyone on the street calls me the mayor," Moses told CBS Boston.

He wants to slow down the traffic on a street in Gloucester, the northeast Massachusetts town where he lives.

It's right across from a playground where his friend was recently hit by a car.

"He was on top of the windshield," Moses said.

He called Gloucester Mayor Carolyn Kirk, according to CBS Boston.

"There's some amount of bureaucracy he has to pursue," the mayor told the station. "I applaud him for doing it."

Dozens of neighbors have signed a petition that Moses planned to bring to the Gloucester Traffic Commission.

From there, it goes to the City Council for a vote, but there could be bumps along the way.

"It's not ideal for snowplowing," Mayor Kirk said of the suggested speed bumps.

The teen is also proposing alternatives like speed "humps" and temporary bumps that can be removed before storms, according to the station.

Whatever happens, Evan says it'll be a learning experience.

"It's a great lesson for him that I hope other citizens, adults included, take advantage of," said Mayor Kirk.

If Evan does persuade city officials to install the speed bumps, Mayor Kirk would ultimately have to sign off on it.