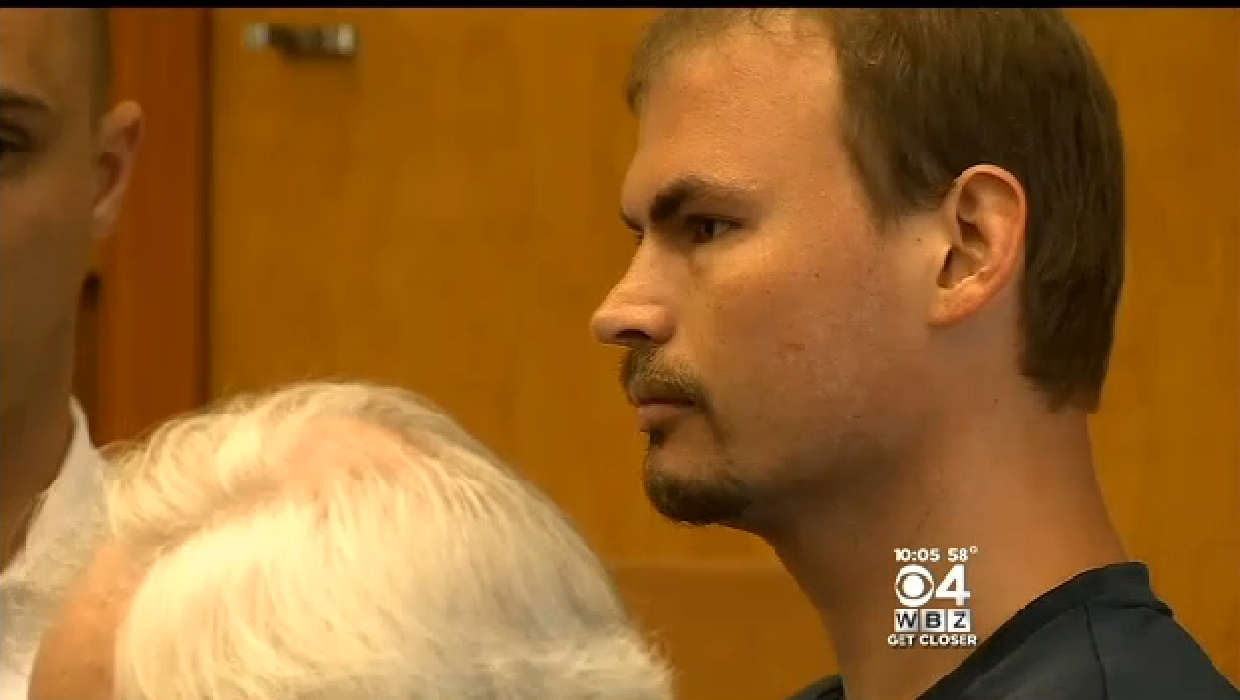 BOSTON - A 24-year-old Massachusetts man is suspected of fatally stabbing his parents during a family vacation in the U.S. Virgin Islands and then fleeing the three-island Caribbean territory, investigators said Tuesday.

Authorities issued an arrest warrant for the couple's son, Mikhail, and he was detained by police in Sudbury, a wealthy town outside Boston. Authorities in the U.S. Virgin Islands said there were no other suspects.

"We don't have a motive at this particular point," Richards told reporters during a conference call from the U.S. Virgin Islands.

Richards said the family arrived together April 28 on the island of St. Thomas, where they had rented a condo at the Crystal Cove Beach Resort in a scenic area called Sapphire Bay. But early Saturday, the son went to the resort office and told staff he needed a taxi to the airport, then departed alone on a flight to the U.S. mainland and returned to his hometown, Richards said.

The bodies of his 73-year-old father and 66-year-old mother were found two days later with multiple stab wounds, according to investigators.

Sudbury police said Young was arrested on a warrant for a probation violation, which a district attorney said was on a charge of indecent exposure. During an appearance in Framingham District Court on Tuesday, he was ordered held without bail on the arrest warrant from the U.S. Virgin Islands.

Authorities said in court that the suspect's parents had taken out restraining orders against him in the past. Young's lawyer said he has mental health issues and requested a competency hearing.

Virgin Islands officials said two police officers would be sent to Massachusetts to bring Young back to face murder charges pending against him. In Massachusetts, Middlesex District Attorney Marian Ryan said Young has not waived extradition and is scheduled for a May 12 status hearing.

The Boston Globe said Jane Young retired in January after 17 years as a math teacher at Lincoln-Sudbury Regional High School, according to a message to the school community from Superintendent Bella Wong announcing the deaths.

The couple's killings raised the territory's homicide count to 15 for the year, Richards said. That is roughly the same amount of killings during the same period last year on the U.S. islands of just over 100,000 people.