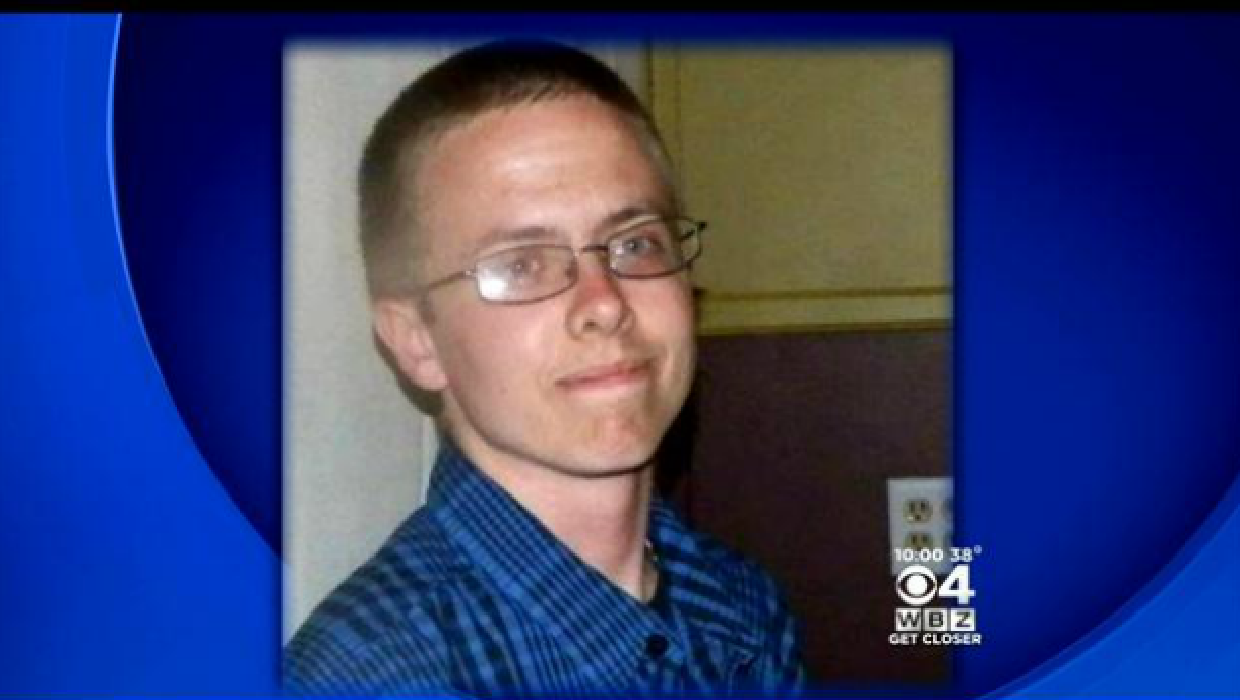 BOSTON - A student at Bridgewater State University in Massachusetts is charged with raping two children at a campus-run day care, reports CBS Boston.

Twenty-one-year-old Kyle Loughlin of Wrentham was charged Wednesday with various acts of sexual abuse and indecent assault and battery by the Bridgewater State University Police Department. The alleged victims are boys between the ages of four and five, reports the station.

Loughlin reportedly works as a teacher's assistant in the early childhood education program and is a child care worker at the Children's Center at the school in southeastern Massachusetts. The facility provides day care for children of students, faculty and staff at the university, according to CBS Boston.

A woman whose daughter attends the day care tells the station her trust is "completely crushed."

"The problem that I have is that there was no notification when the initial investigation started, or when he was arrested, or when he was indicted and I found out when I pulled into the parking lot," said the woman, who did not want to be identified.

The university says Loughlin passed a background check prior to working at the day care center, reports the station.

Loughlin has pleaded not guilty to the charges and is being held without bail.