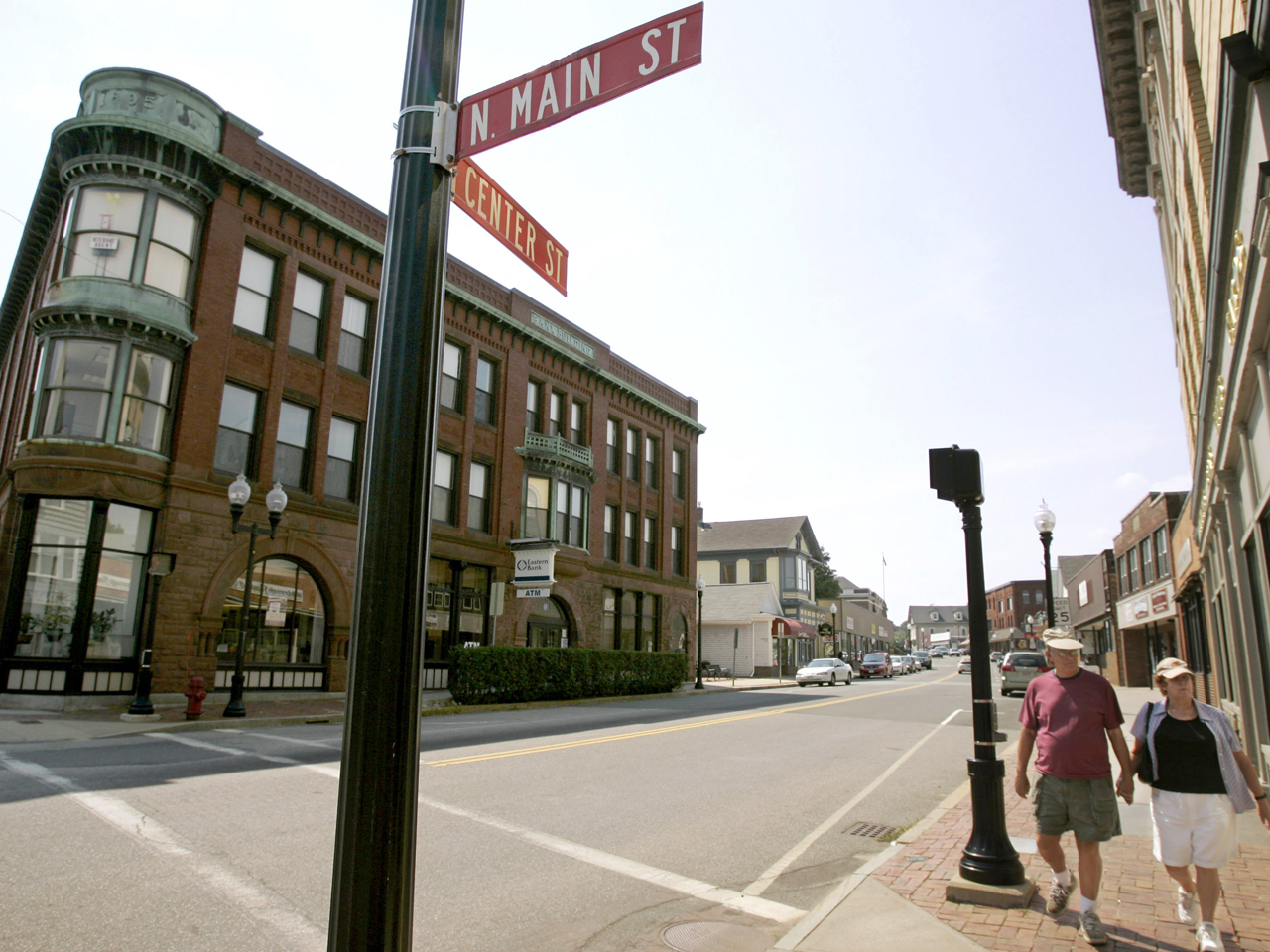 BOSTON Massachusetts Attorney General Martha Coakley is recommending that the town of Middleborough change or repeal a bylaw that prohibits public profanity.

The town approved a proposal this summer that would allow police to enforce the 1968 ban by imposing a $20 fine on people who engage in loud swearing in public.

The proposal came in response to concerns by local merchants about profanity-laden language used by teenagers and other young people in the downtown area and public parks.

But Coakley said Tuesday the original bylaw appears to violate First Amendment free speech guarantees, and she called on Middleborough to take it off the books or amend it.