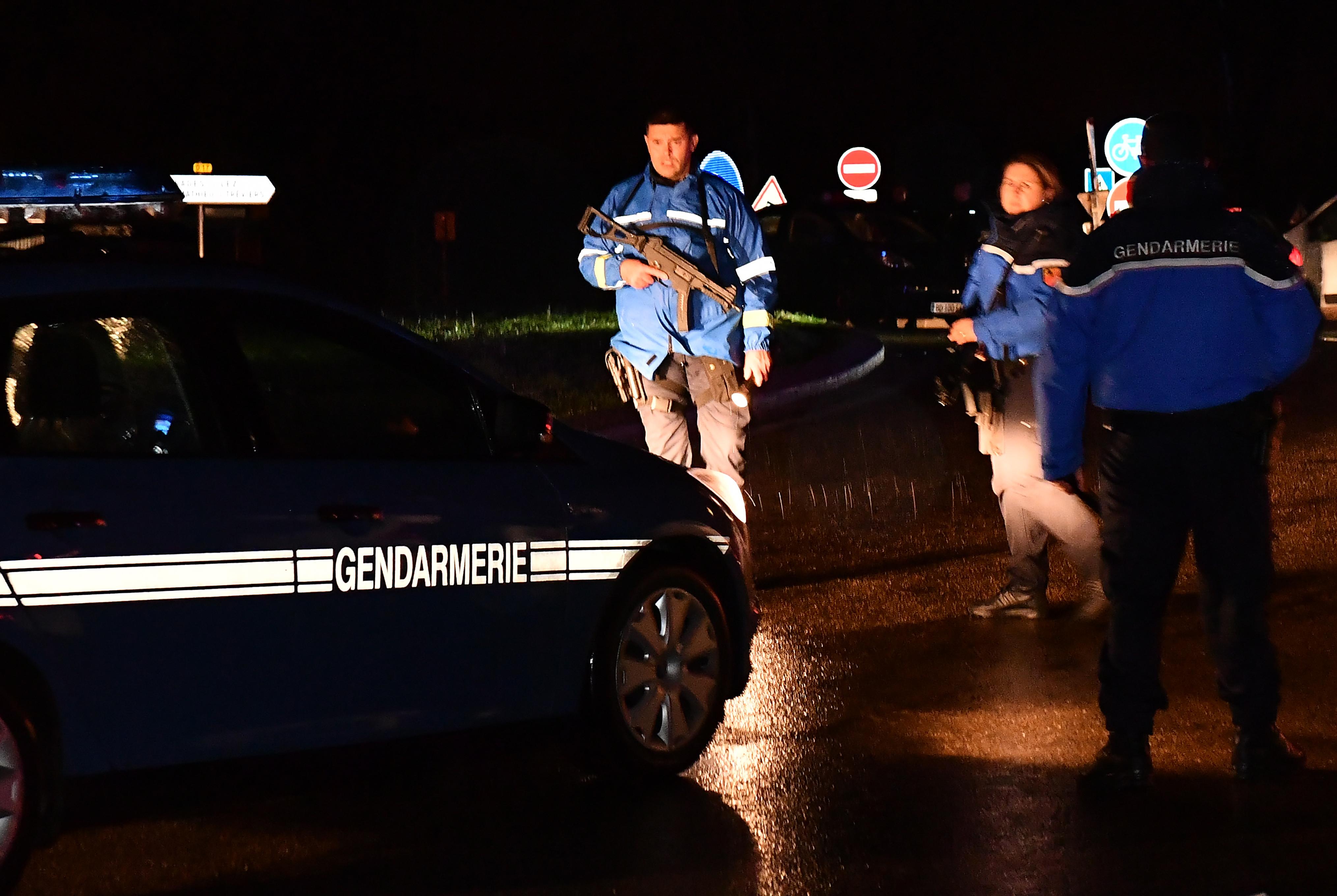 PARIS --  French police are searching for a masked gunman after an elderly woman was stabbed to death in a retirement home for monks in southern France, the national gendarme service said Friday.

An unusually large police operation was launched to search for the suspected attacker, believed to be armed with a shotgun and a knife. The identity of the assailant and motive for the killing were unclear.

The press service for the gendarmes couldn’t say whether the incident was linked to a terrorist act.

A gendarme service spokesman said early Friday that more than 100 members of the security forces were dispatched to the village of Montferrier-sur-Lez, near the city of Montpellier in the southern tip of France, after being alerted by a guard at the monks’ residence. The spokesman was not authorized to be publicly named.

The body of the woman was found gagged and tied up outside the building and with three stab wounds, the spokesman said. The circumstances of the killing are under investigation.

The security forces searched the residence as well as basements and side buildings, but did not find the assailant. The spokesman said the 59 monks in the facility are out of danger, and the search is continuing in a larger perimeter with help from a helicopter and police dogs.

France has been under a state of emergency for a year since Islamic State group attacks on Paris killed 130 people. Security has been increased at religious sites, notably after an Islamic State attack on a Catholic church in Normandy in July in which two attackers slit a priest’s throat and held elderly parishioners hostage.