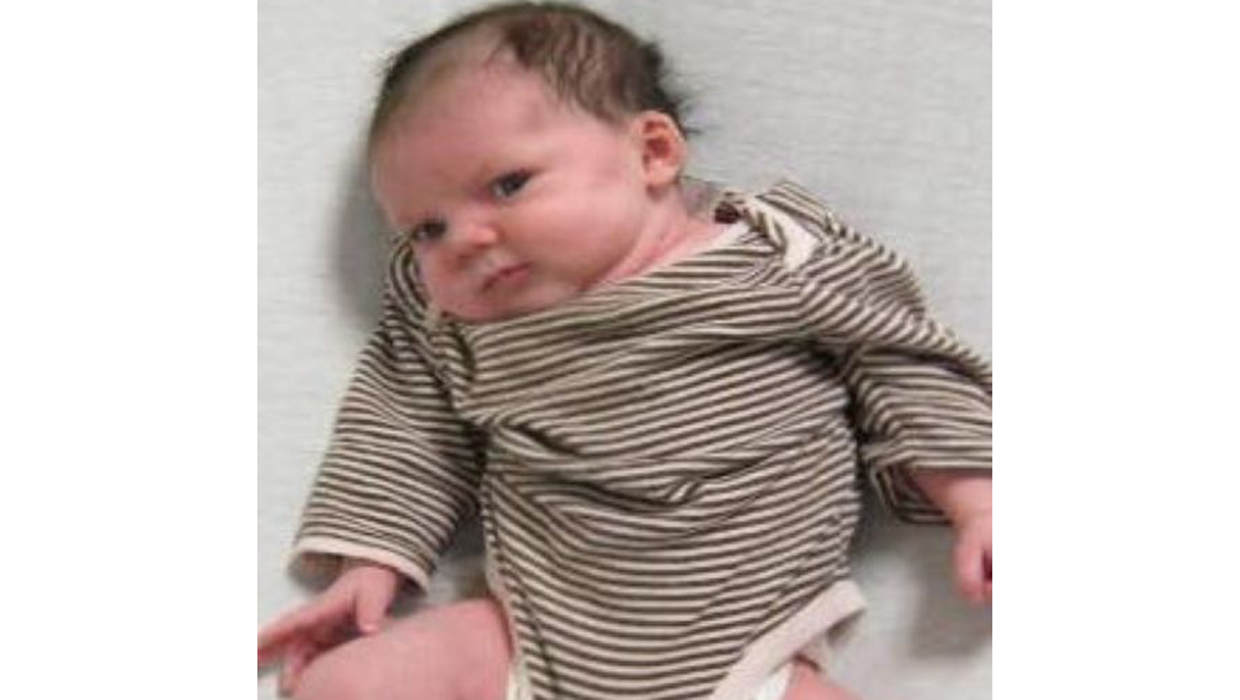 PASADENA, Md. -- A Maryland mother is being held on $500,000 bail after police say she left her 6-week-old daughter on the side of a road Saturday.

Anne Arundel County police charged 26-year-old Sandra Clara McClary of Baltimore with child neglect and reckless endangerment on Sunday. Lt. T.J. Smith says that McClary left the baby on the roadside and that the incident might be related to a domestic dispute.

Police say a resident of Pasadena, about 20 miles south of Baltimore, found the infant in a scuffed carrier before midnight Saturday and called police.

McClary told police the baby's father was supposed to have the child and she didn't know where the child or the father were, reports the station. However, police say their investigation revealed that McClary removed the child from her car and left her on the side of the road.

Her vehicle reportedly matched a partial tag from a car investigators say left the area around the time the child was abandoned. A spokesperson for Anne Arundel County police told the station the baby was left on the side of the road as part of a domestic dispute with the baby's father.

The baby was on the side of the road for about an hour before the passerby took her in, police say. The child is in good condition and in the Department of Child Protective Services' custody.

McClary is scheduled to go to trial this week in a string of robberies.