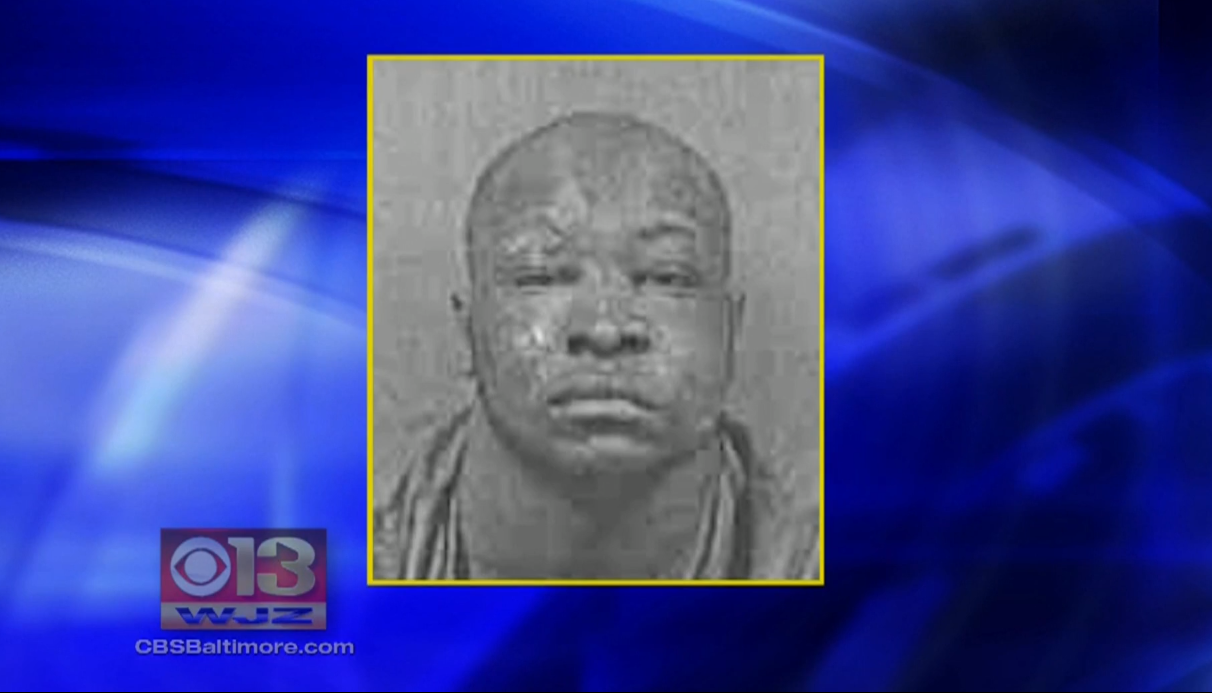 BALTIMORE COUNTY, Md. -- Police say a Maryland man was arrested after he allegedly doused two men with gasoline and set them on fire, reports CBS Baltimore.

Investigators say four men left work Friday afternoon in different cars, but when one car broke down, the co-workers went to a nearby truck stop for fuel. The store clerk, who did not wish to be identified, told CBS Baltimore that he turned the suspect away because he did not have the right gas can.

Somehow, the suspect had still managed to get some fuel, reports the station.

On the drive, investigators say the men started fighting. Harrison then allegedly poured gasoline on at least two people and lit them on fire, reports CBS Baltimore.

A police official told the station that one victim suffered burns on over 60 percent of his body and the other person was burned over 90 percent -- to the point where his clothes were completely burned away.

Police were called to the scene just before 5 p.m. Friday, where they found the victims running frantically and calling out for help, according to the station.

Harrison was arrested after police say they received a tip. He is charged with attempted first-degree murder, as well as first-and-second-degree assault, according to CBS Baltimore.

The investigation is ongoing, with police trying to determine what led up to the fight.

Both victims are reportedly in critical condition at an area hospital. The fourth man involved is not considered a suspect.