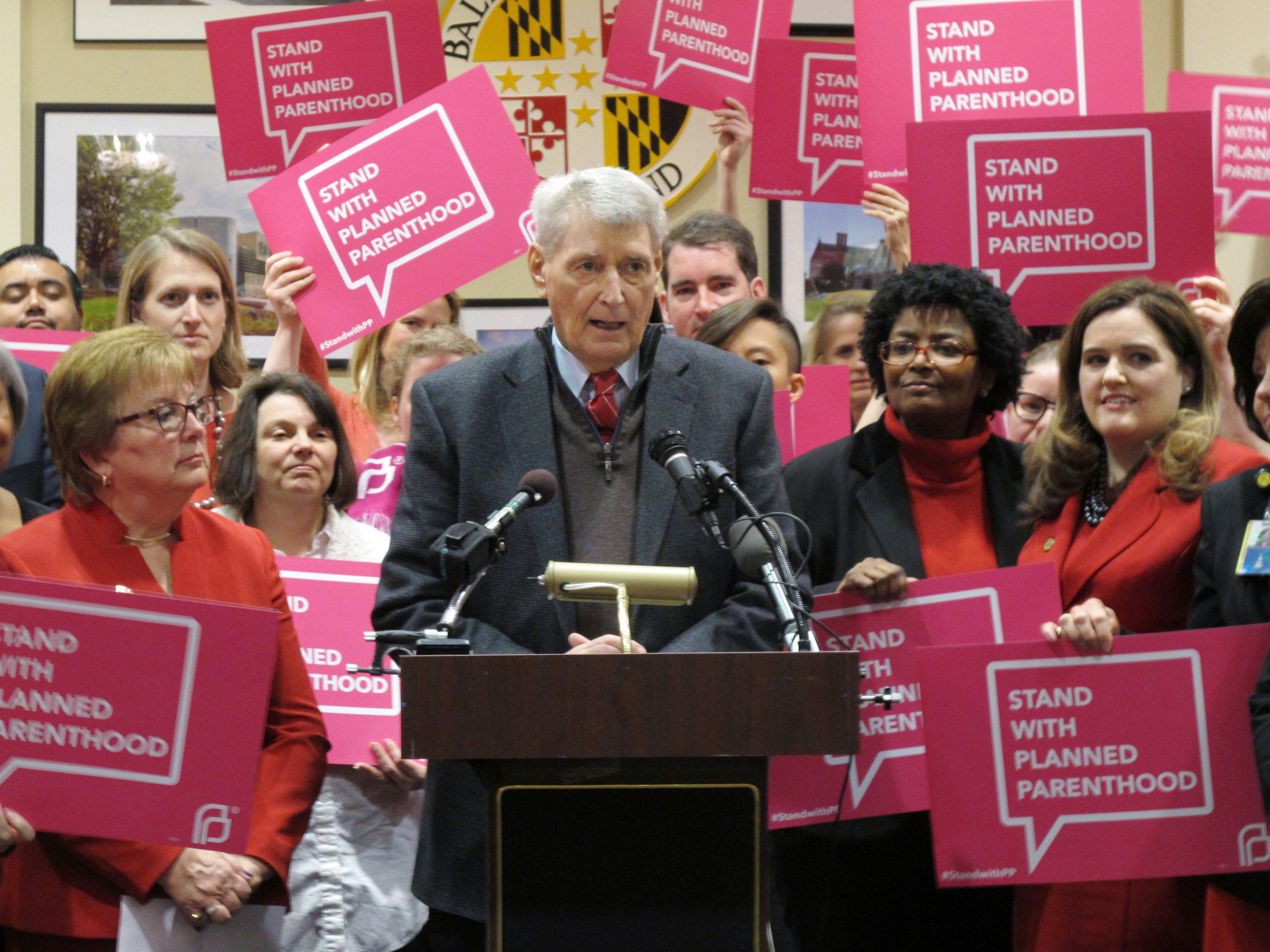 Maryland has become the first state to guarantee funding for Planned Parenthood, promising to reimburse clinics if the federal government cuts support.

The measure was enacted Thursday after Gov. Larry Hogan decided not to veto the bill. Like 14 other bills, it went into effect after a midnight deadline without the Republican governor’s signature. The Democrat-led General Assembly passed the bill with enough votes to override a veto.

Under the new measure, Maryland will mitigate any federal cuts to Planned Parenthood by directing $2 million from the state’s Medicaid budget and $700,000 for the state’s general fund to family planning services. These measures would sustain operations at the state’s nine health centers and protect access to preventative care services for nearly 25,000 patients.

Following the failure of the Republican “American Health Care Act,” an attempt to repeal fomer President Obama’s health care law, Democrats have regained confidence. On the state level, many Democratic lawmakers have taken precautionary action to protect access to birth control and preventive care in the event of future federal cuts to Planned Parenthood.

In Nevada, state lawmakers and health advocates have crafted and promoted bills that allow women to access 12-month supplies of birth control. Additionally, these bills would require all health insurers to cover contraceptives at no extra charge. Another proposal would provide alternative funding to help organizations like Planned Parenthood.

Similarly, lawmakers in Oregon are considering legislation that would require health insurers to cover a full range of services without any co-pay or deductible, including drugs and products related to reproductive health such as contraceptives.

Critics of the Maryland is legislation are concerned whether the state would be subsidizing abortion, given that federal law prohibits using government money to pay for abortions. Although Planned Parenthood offers a wide range of birth control and health-screening services it is also the number one abortion provider in the U.S. However, supporters argue that the measure is focused on ensuring basic health care, including birth control as well as the testing and treatment for sexually transmitted diseases.

Opponents to the legislation in Maryland expressed concern about whether the state would be subsidizing abortion. Planned Parenthood is the No. 1 abortion provider in the U.S. but also offers extensive birth control and health-screening services.

Supporters of the new Maryland law noted federal law prohibits using the money to pay for abortions. Supporters said the measure was about ensuring basic health care, including birth control and testing and treatment for sexually transmitted infections.