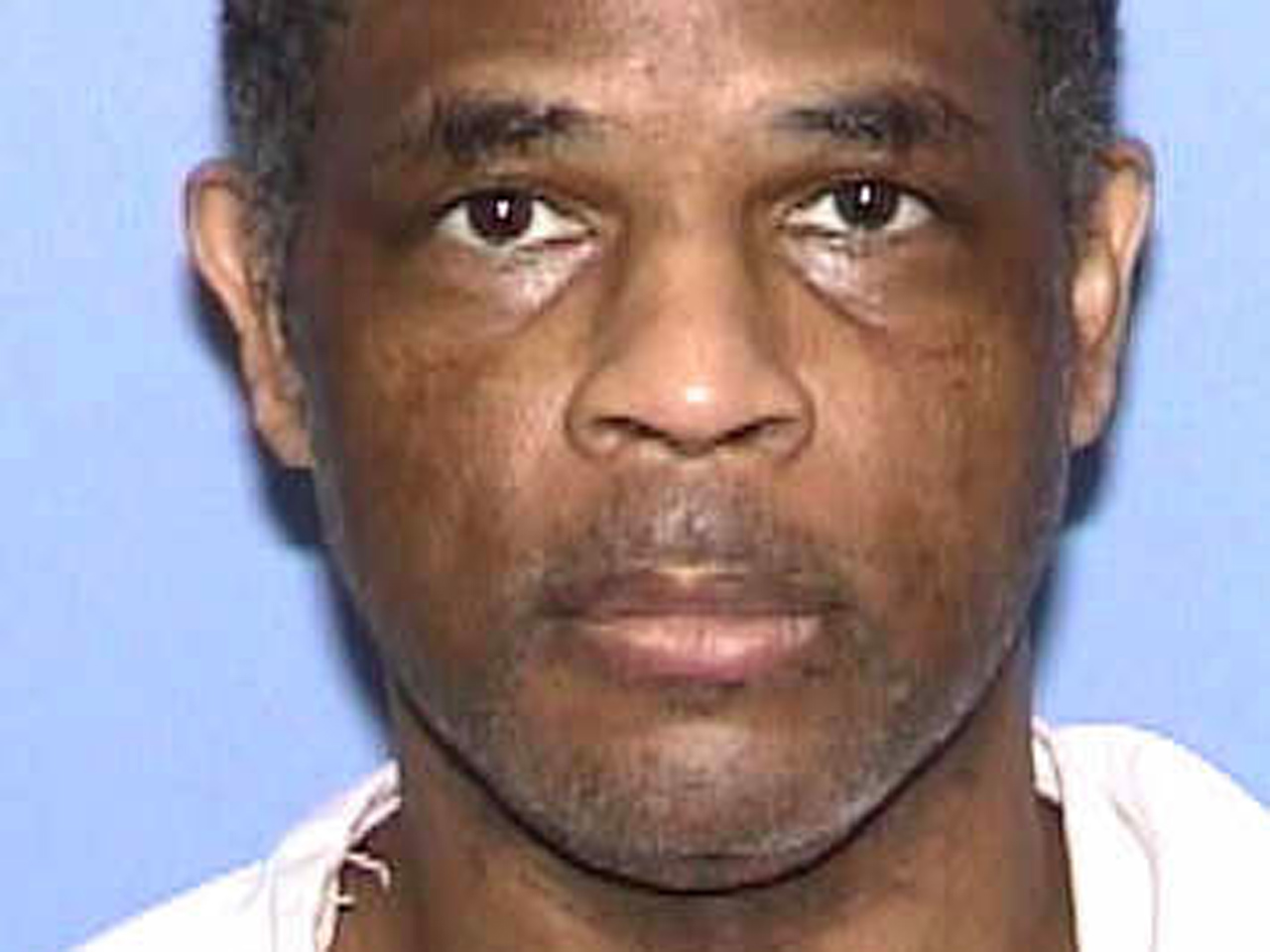 (CBS/AP) HUNTSVILLE, Texas - The state of Texas executed convicted killer Marvin Wilson Tuesday, after the U.S. Supreme Court rejected his lawyers argument that he shouldn't have been eligible for the death penalty due to his low IQ.

Wilson, 54, was pronounced dead Tuesday evening after receiving a lethal injection at the state prison in Huntsville.

In their appeal to the Supreme Court, Wilson's attorneys argued he was too mentally impaired for capital punishment, pointing to a 2004 psychological test that pegged his IQ at 61, below the generally accepted minimum competency standard of 70.

But lower courts agreed with state attorneys, who argued that Wilson's claim was based on a single, and possibly faulty, test. His mental impairment claim wasn't supported by other tests and assessments over the years.

Lead defense attorney Lee Kovarsky said he was "gravely disappointed and saddened" by the ruling, calling it "outrageous that the state of Texas continues to utilize unscientific guidelines ... to determine which citizens with intellectual disability are exempt from execution."

Wilson was convicted of murdering 21-year-old police informant Jerry Williams in November 1992. The murder happened several days after police seized 24 grams of cocaine from Wilson's apartment and arrested him.

Witnesses testified that Wilson, who was free on bond, and another man, beat Williams outside of a convenience store, accusing Williams of snitching on him about the drugs. They said the men abducted Williams, and neighborhood residents said they heard a gunshot a short time later. Williams was found dead on the side of a road the next day.

In Wilson's Supreme Court appeal, Kovarsky said Wilson's language and math skills "never progressed beyond an elementary school level," that he reads and writes below a second-grade level and that he was unable to manage his finances, pay bills or hold down a job.

The Supreme Court issued a 2002 ruling outlawing the execution of the mentally impaired, but left it to states to determine what constitutes mental impairment. Kovarsky argued that Texas was trying to skirt the ban by altering the generally accepted definitions of mental impairment to the point where gaining relief for an inmate is "virtually unobtainable."

Edward Marshall, a Texas assistant attorney general, said records showed that Wilson habitually gave less than full effort (on the testing) and "was manipulative and deceitful when it suited his interest," and that the state considered his ability to show personal independence and social responsibility in making its determinations.

"Considering Wilson's drug-dealing, street-gambler, criminal lifestyle since an early age, he was obviously competent at managing money, and not having a 9-to-5 job is no critical failure," Marshall said. "Wilson created schemes using a decoy to screen his thefts, hustled for jobs in the community, and orchestrated the execution of the snitch, demonstrating inventiveness, drive and leadership."