An excited Pedro Martinez put on a dazzling All-Star game performance before his home fans, throwing hard and striking out five of the six batters he faced.

It may have been too much.

One day after the Boston Red Sox announced a sore right shoulder is forcing Martinez to miss a start for the first time in his career, pitching coach Joe Kerrigan said the 28 pitches he threw against the NL might be the reason.

"It's just normal aches and pains you go through," Kerrigan said Tuesday night, a week after Martinez won the MVP award at the All-Star game in Fenway Park. "He might have overextended himself in the All-Star game. He was sore the next three days to the point where he couldn't play catch."

He finally was able to throw the ball the next day, last Saturday. On Sunday, he made his 19th start of the season. It was the worst of his career.

Martinez allowed a career-high nine runs in 3 2-3 innings, his shortest outing of the season. The Red Sox did come back to win 11-9 and Martinez said nothing about the soreness to reporters after the game.

Now he won't throw a ball until Thursday and, after 172 starts, won't take the mound as scheduled Friday night in Detroit. Jin Ho Cho will take his place.

Kerrigan said he didn't know if Martinez would miss another start. Martinez said his shoulder has been sore for about a month.

"Every pitcher has something he has to work through," Red Sox manager Jimy Williams said Tuesday. "He tried to pitch through it. He kept pitching and the results were good."

Martinez felt fine in his last start before the All Star game, a 3-2 loss to Tampa Bay on July 7, Kerrigan said. And he was able to play long toss on July 11, two days before the All-Star game.

Kerrigan said it was the right decision for Martinez, whose 15-3 record is the best in the majors, to pitch against the NL.

"That's the dream of every player," Kerrigan said.

Bret Saberhagen, Boston's No. 2 starter, missed the entire 1996 season and most of 1997 after undergoing shoulder surgery. Martinez's condition isn't nearly as serious.

"It's better to take the time now and get it right," Saberhagen said, "because if you come back too soon, which I found, and you're not ready, it's going to cost you even more time." 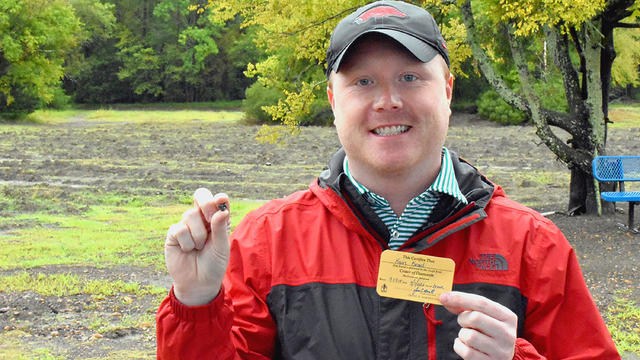 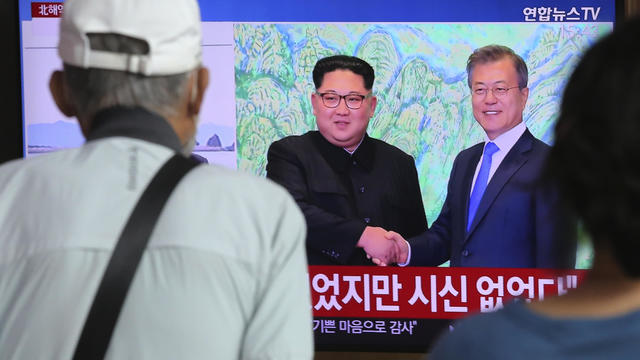 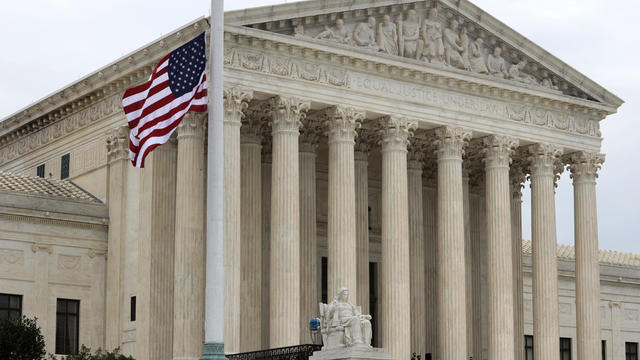 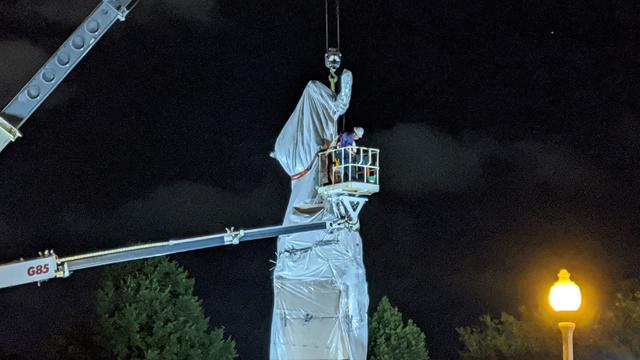 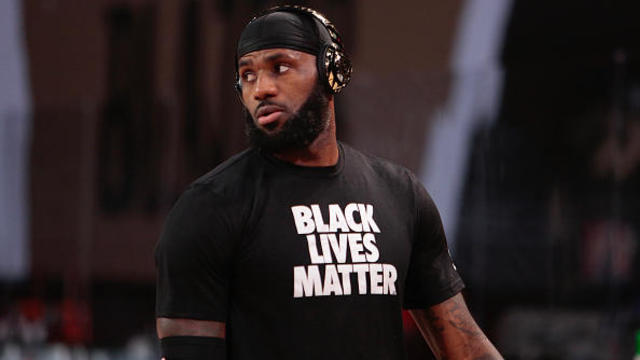