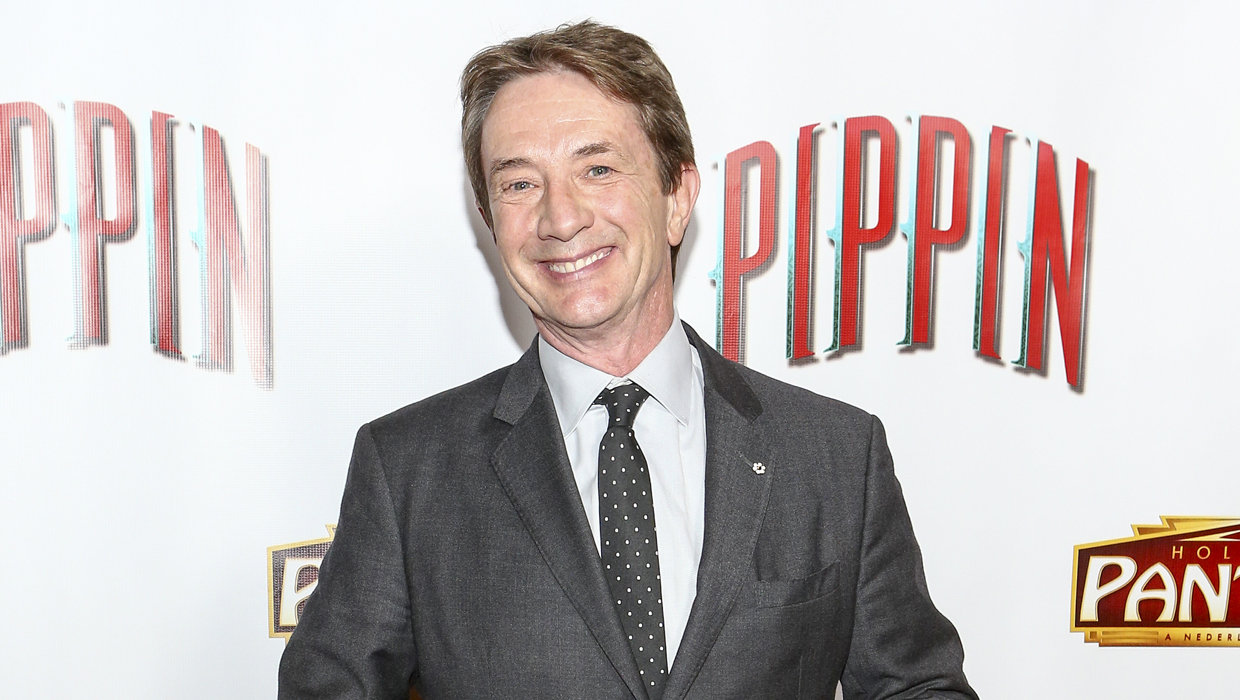 The Broadway comedy "It's Only a Play" is extending its stay, switching homes and will have a new leading man in Martin Short.

Producers said Thursday that Short, a Tony Award winner in 1999 for "Little Me," will replace Nathan Lane early next year when Lane leaves to ready a production of "The Iceman Cometh" at the Brooklyn Academy of Music.

Terrance McNally's play, which gleefully dissects modern Broadway, was originally expected to end its run at the Gerald Schoenfeld Theatre on Jan. 4, but will now stay until Jan. 18 before moving into the nearby Bernard B. Jacobs Theatre on Jan. 23. Its new closing date is March 29.