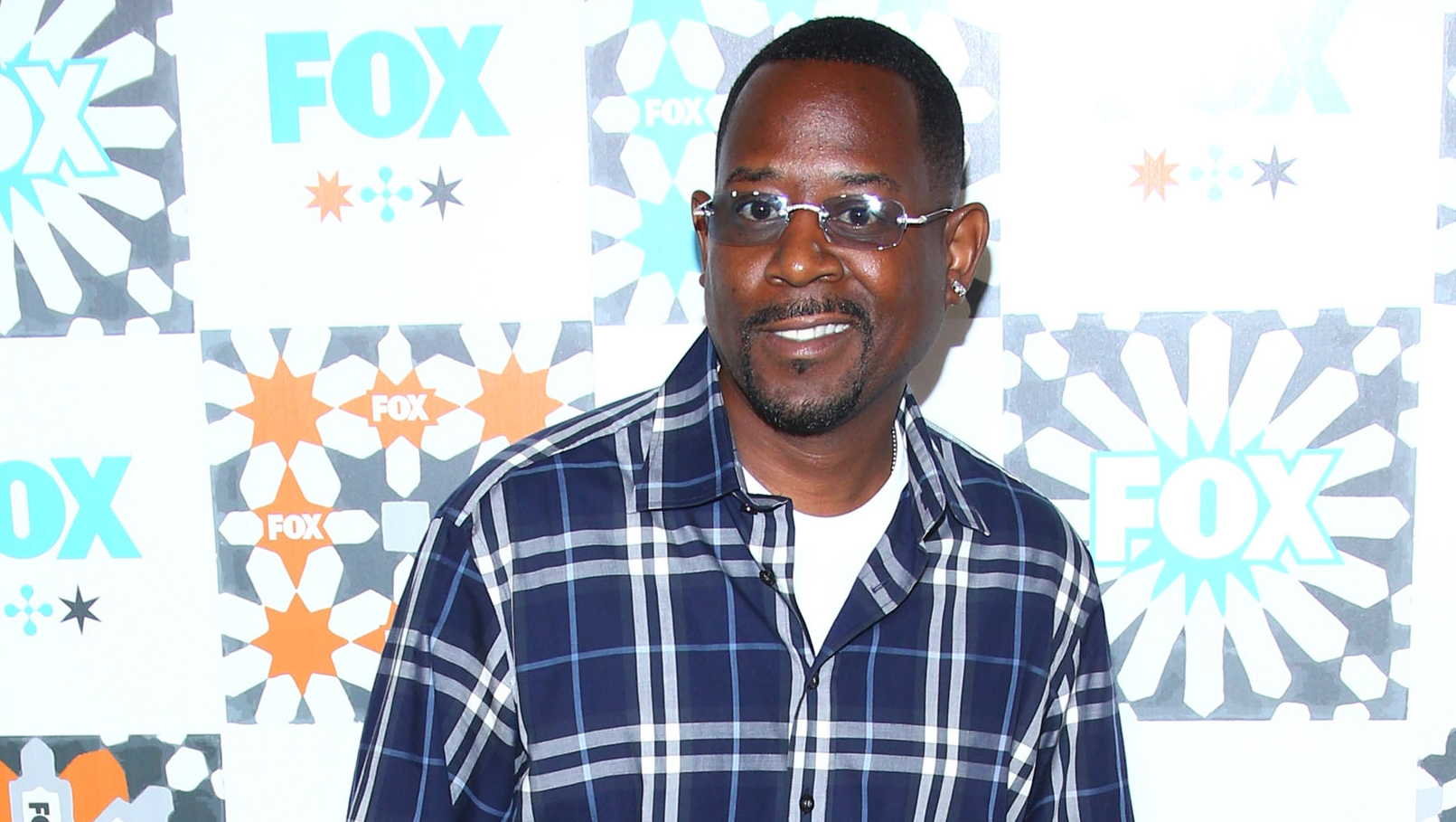 Get ready for another "Bad Boys" installment.

Martin Lawrence, 49, appeared on "Conan" Wednesday, and he announced that "Bad Boys 3" is indeed happening.

"I believe so. Yes. I just talked to Jerry Bruckheimer," Lawrence confirmed when O'Brien asked him about the "Bad Boys 3" rumors. "He said it's real, they're working on a script, they're close and it all looks good."

Lawrence himself teased the highly anticipated new film on his Twitter in July, celebrating the 11-year anniversary of Bad Boys II.

In Lawrence's new interview Wednesday, he also referenced the time in 1999 when he slipped into a three-day coma after jogging in 100-degree heat while wearing several layers of heavy clothing.

"Oh no, I don't do that no more, I did that and I went into a coma and passed out so please, I recommend, 'Do not run in a plastic suit,'" he said about his current fitness techniques. "Do not do that."

So what's the "difference" now with Lawrence, who Conan remarked is currently "looking good"?

"Crack," he deadpanned. "I'm just working out, exercising every now and then ... and just eating right."

In January, Kevin Hart and Ice Cube talked to ET about becoming the new "Bad Boys" with their action-comedy "Ride Along."