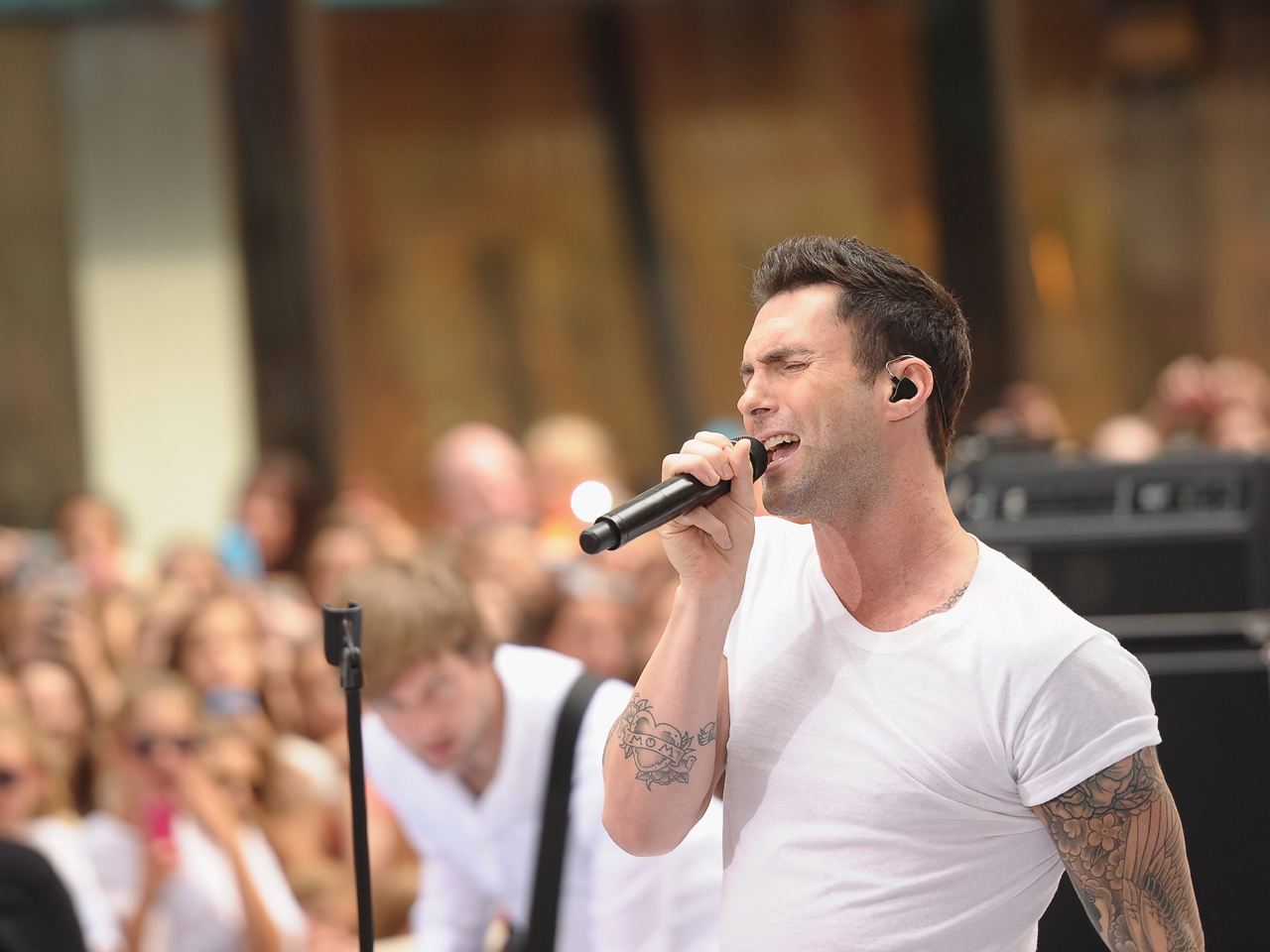 Maroon 5 will perform at the one-hour event, set to air live Dec. 5 from Nashville, Tenn., on CBS. LL Cool J will return as host. Additional performers and presenters will be announced soon.

The concert special marks the fifth time nominations for the Grammys will be announced live on prime-time TV, all leading up to the 55th annual ceremony on Feb. 10, 2013, set to broadcast live on CBS.

Maroon 5 has had a big year so far, releasing its new album "Overexposed," in June, featuring the hit song "Payphone."

Frontman Adam Levine has also been busy as one of the coaches on NBC's "The Voice," which premiered a  new season this month.