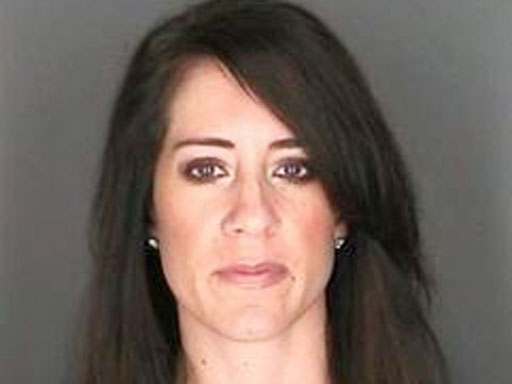 CANANDAIGUA, N.Y. (CBS/WROC) High school teacher Marla Gurecki-Haskins has been accused of having sex with a 17-year-old student at a small town school in western New York.

Police say the 37-year-old teacher performed oral sex on a male student in a classroom during school hours.

Gurecki-Haskins, a teacher at Canandaigua Academy since 1995, turned herself in on Monday.

She pleaded not guilty to a felony count of disseminating indecent material to a minor and three misdemeanor counts of official misconduct and endangering the welfare of a child. Officials say more charges could be filed.

Police have been investigating these accusations since early April, according to WROC.

Gurecki-Haskins has been released on her own recognizance.