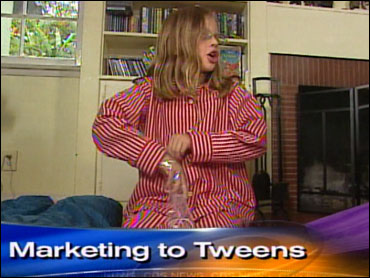 Children 8 to 13 years old can't drive to the mall, but they're responsible for hundreds of billions of dollars in consumer spending.

Parents may not be aware of the buying power "tweens" exert, but marketers certainly are.

On The Early Show Monday, national correspondent Tracy Smith began a joint series with the CBS Evening News called "Gotta Have It: The Hard Sell to Kids."

Smith looked at how 8-year-olds are recruited to spearhead marketing buzz and hone marketing campaigns, and at the marketers' obsession with tweens.

Tween girls are especially prized, Smith points out, because they spend more money, and love to talk.

At a recent one in Los Angeles, with several tween girls attending, a box packed with goodies — accessories, games and new stuff designed to create a frenzy among them — sat in a spot strategically selected by marketing firm GIA, short for Girls Intelligence Agency (www.girlgames.com).

It's part of is a multi-million dollar business strategy that relies on 8-year-old Danielle Koenig, the party's hostess. But more importantly, she is the alpha, or peer influencer, in her group.

"We have chosen these influencers across the country," says GIA CEO Laura Groppe, "and we have 40 to 50,000 of these girls registered."

The most important thing in a secret agent, says Groppe, is "that her peers trust her opinion. … We have to approve them. You know, important strategic business decisions are being made off of this 8-year-old and her friends, so we have to make sure she's the right one."

It is, Smith notes, a twist on good old fashioned word of mouth. It's viral marketing.

"If they love you, then it'll light up the digital network immediately," Groppe says. " … If they don't like your product, you're dead."

Danielle is a "secret agent" for technology products. If she thinks something is cool, chances are her friends will, too.

The whole idea, Groppe says, is "seeding the market with these girls and their close crew of friends, and getting that information (about their preferences) back to the client and, at the same time, these girls are feeling it's a privilege … to share this among their peers."

"The marketers are inserting themselves into these peer dynamics," says Juliet Schor, author of "Born to Buy."

She says marketers such as GIA, and other companies like it, are over the top. The host girl is "being taught that her friends are an exploitable resource. … She needs to get those friends over there, get that information out of them."

"It seems a little sneaky to me," says Mary Beth Vazquez, of Kinnelon, N.J., the mother of a tween.

Some moms think such methods surreptitiously create pressure on parents and kids to keep up.

"The fact that the alpha tween has it is making my child and other tweens maybe want it," Vazquez says.

"The scary part is that they're reaching younger and younger kids," notices Jen Singer, another Kinnelon mom of a tween.

"People have been selling to kids since the beginning of time," counters Groppe. "Marketers are obviously going to try to push the boundaries as much as possible.

And for good reason.

In fact, says Smith, the influence of tweens on family spending includes big-ticket items such as cars, vacations, and furnishings, not to mention clothes and, especially, music.

"Skye was just coming out on tour," Groppe recalls, "and we wanted to explore, what's the look and feel that she should have when she's performing and when she's in the media?"

To get a buzz going, the GIA asked girls to help Sweetnam with her image.

"Traditional marketing methods are dead,:" Groppe declared. "And, if you're not learning how to get directly to your core customer, you will die."

The GIA has no lack of secret agents. Girls report their findings on a Web site and sign up for more.

Danielle is profiled for technology, Smith says, but there are other secret agents profiled as fashionistas, and others for movies. It's getting very scientific.

There will be more of the "Gotta Have It" series on the CBS Evening News with Katie Couric Monday. She will show how marketers are targeting children younger than ever and turning them into brand-name consumers. 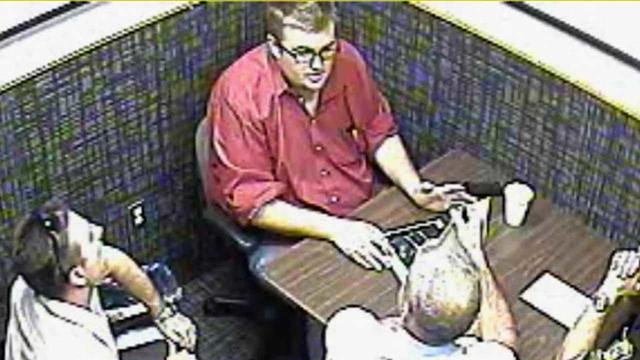 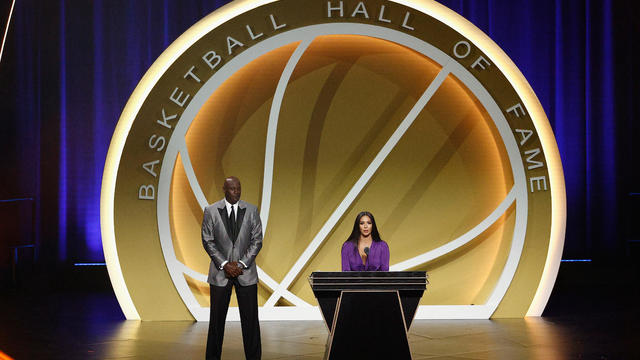 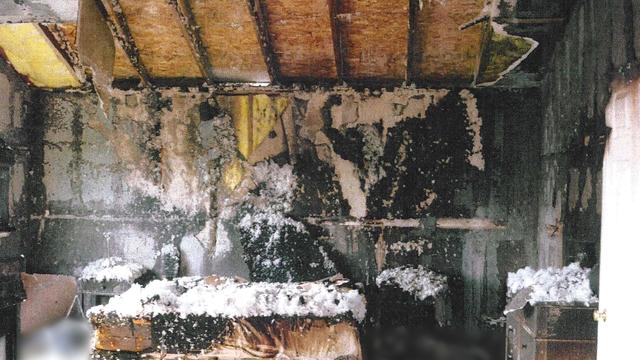 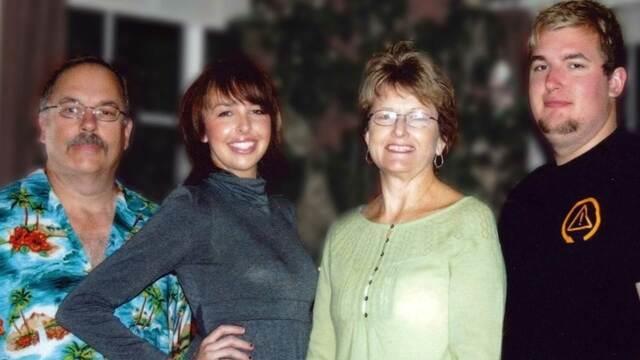 A Sister’s Fight for her Brother

A sister stands by the brother accused of murdering their parents. She insists he’s innocent and there’s more to the story. "48 Hours" correspondent Erin Moriarty reports.