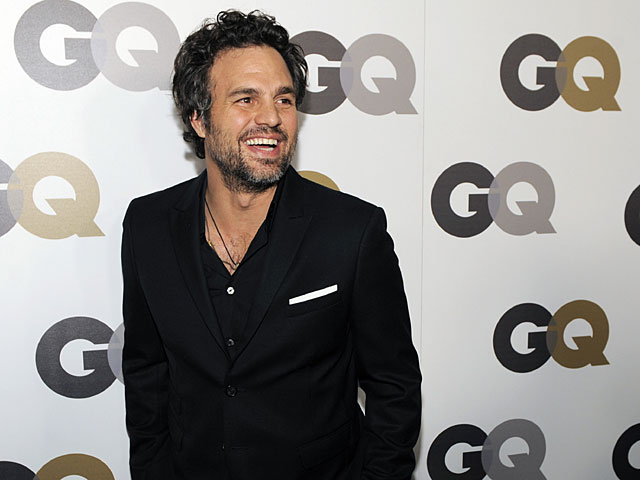 NEW YORK (CBS) Reports surfaced back in 2010 that actor Mark Ruffalo was added to a government terrorist watch list -- which turned out to be not so accurate.

According to the San Francisco Chronicle, the star of “The Kids Are All Right” and “Zodiac” was placed on a terror advisory list by Pennsylvania’s Office of Homeland Security after helping to promote the documentary “Gasland” and speaking out about his concerns over natural gas drilling.

The report was quickly refuted, though -- by both Ruffalo himself and the Department of Homeland Security.

Ruffalo at first seemed tickled by the story, telling GQ magazine that he found it “pretty f**kin’ funny.” But as the story gained traction, he clarified the situation.

“I’ve never been stopped at the airport, and I think that the story has snowballed into this incredibly fantastical thing,” he told the Wall Street Journal in December 2010.

“His name is not in any of our bulletins,” Maria A. Smith, a rep for the Pennsylvania Emergency Management Agency told the Philadelphia Inquirer. “There is no list. We never even had a list.”

Renewed interest in the story -- sparked by Ruffalo’s participation in the Dakota Access Pipeline protests -- necessitated a clarification of the story.

Written and directed by Josh Fox, the anit-fracking documentary “Gasland” put a light on the communities that are impacted by the natural gas drilling boom in the U.S.

Rapper A$AP Rocky charged with assaulting former friend with a firearm
Thanks for reading CBS NEWS.
Create your free account or log in
for more features.
View CBS News In
CBS News App Open
Chrome Safari Continue
Be the first to know
Get browser notifications for breaking news, live events, and exclusive reporting.