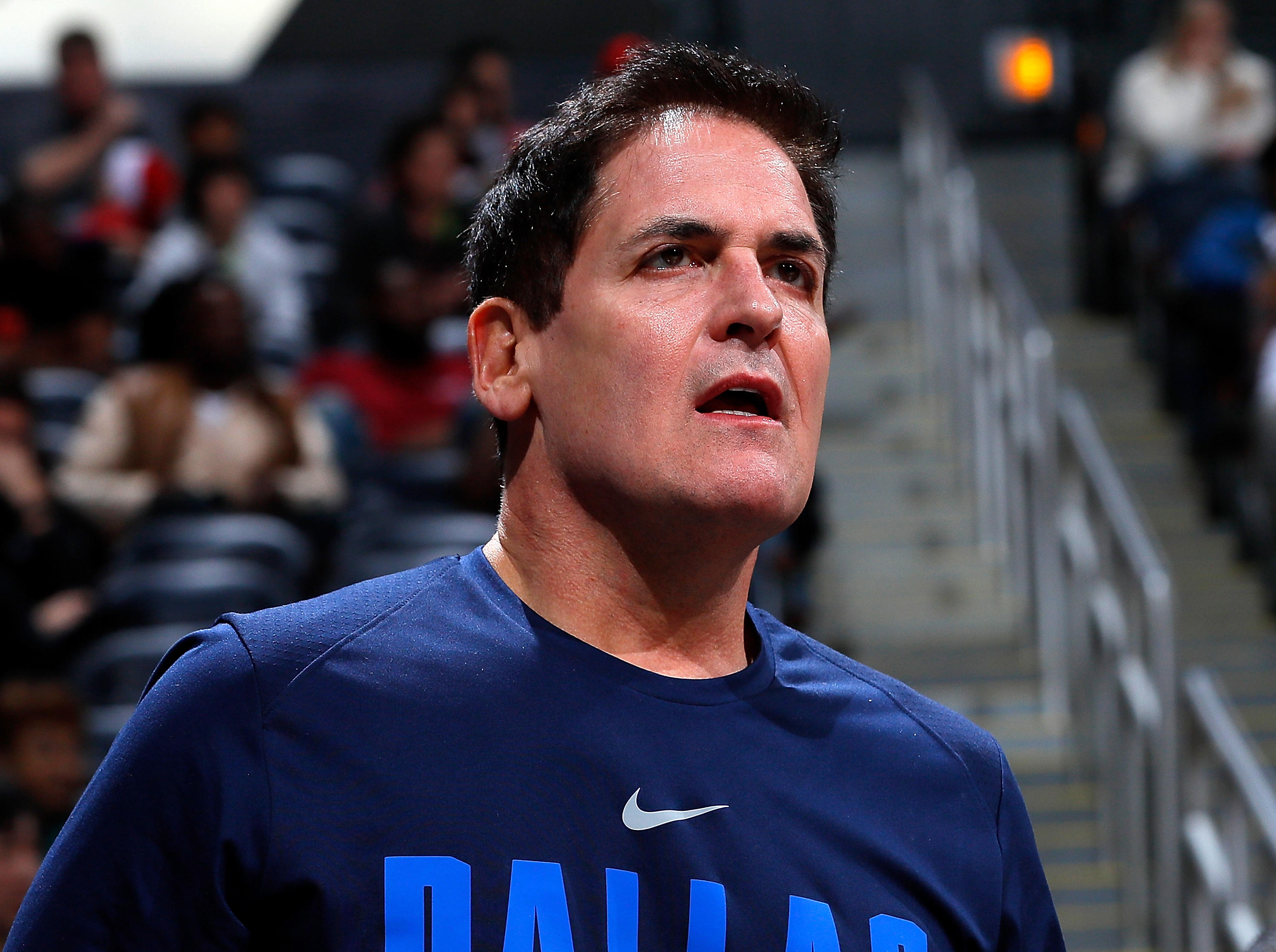 DALLAS -- The NBA is reviewing 2011 allegations of sexual assault against Dallas Mavericks owner Mark Cuban and the investigation that led to a decision by prosecutors not to pursue the case. League spokesman Mike Bass said Wednesday the NBA was looking into the matter, a day after a weekly alternative newspaper in Portland, Oregon, reported a woman's claim that Cuban put his hands down her pants and touched her inappropriately while they were taking a photo at a Portland nightclub.

"The NBA league office is reviewing the 2011 allegations against Mark Cuban and the subsequent findings from the Portland police investigation," Bass said.

The Mavericks declined to comment on the review to CBS News.

The report Tuesday in the Willamette Week came about a week and half after a Sports Illustrated account that portrayed a hostile work environment for women in the front office of the Mavericks. While Cuban wasn't implicated, the SI report raised questions about what he knew and when.

Cuban flatly denied the woman's allegations and provided a prosecutors' report detailing the decision not to file charges.

Prosecutors wrote that "there is no evidence to corroborate the complainant's statement and there is evidence contradicting the claim." The report also said the woman didn't want to proceed with the allegation.

The Portland weekly's report included a transcript of Cuban's phone conversation with a police detective, with the Dallas owner strongly denying the claim while expressing concern that he would have difficulty defending himself in court.

In the SI report, former Mavericks CEO Terdema Ussery was accused of making sexually suggestive remarks to several women. Ussery was investigated by the team over similar claims in 1998, two years before Cuban bought the team. He worked for Cuban for 15 years.

Cuban told SI that he fired human resources director Buddy Pittman after learning details of the magazine's report, which included claims that superiors were seen as unresponsive to complaints.

The SI report said team website reporter Earl Sneed was twice accused of domestic assault while working for the Mavericks, including a guilty plea in a case that was dismissed when he met the conditions of the agreement. Sneed also was fired.