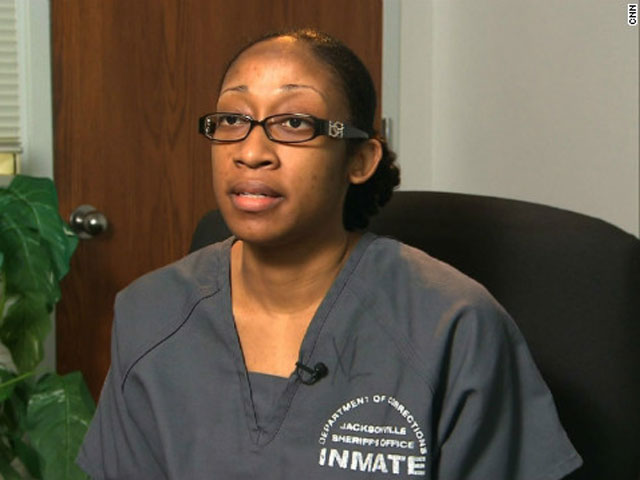 (CBS/AP) TALLAHASSEE, Fla. - A Florida appeals court is ordering a new trial for Marissa Alexander, a woman sentenced to 20 years in prison after she fired a warning shot in a wall during a dispute with her husband.

The 1st District Court of Appeal ruled that a judge did not properly instruct the jury handling Alexander's case.

READ: Did Fla. woman stand her ground with "warning shot"?

But the appeals court also said the judge was right to block Alexander from using the state's "stand your ground" law as a way to defend her actions.

Alexander had never been arrested before she fired a bullet at a wall one day in 2010, ostensibly to scare off her husband when she felt he was threatening her. But the judge at her trial said her conviction on aggravated assault with a deadly weapon carried a mandatory 20-year sentence under state law.

Among those fighting for a new trial for Alexander has been state senator Corrine Brown, who issued a statement Wednesday applauding the appeals court ruling: "It has been clear to me since the day she was sentenced that a 20 year mandatory jail term was terribly excessive, and I am thrilled that she will be given another attempt to defend herself"

As CBS reported after the May 2012 trial, Alexander was initially offered a plea deal that would have had her serve three years in prison, but according to CBS affiliate WTEV, Alexander did not believe she had done anything wrong, and rejected the plea.