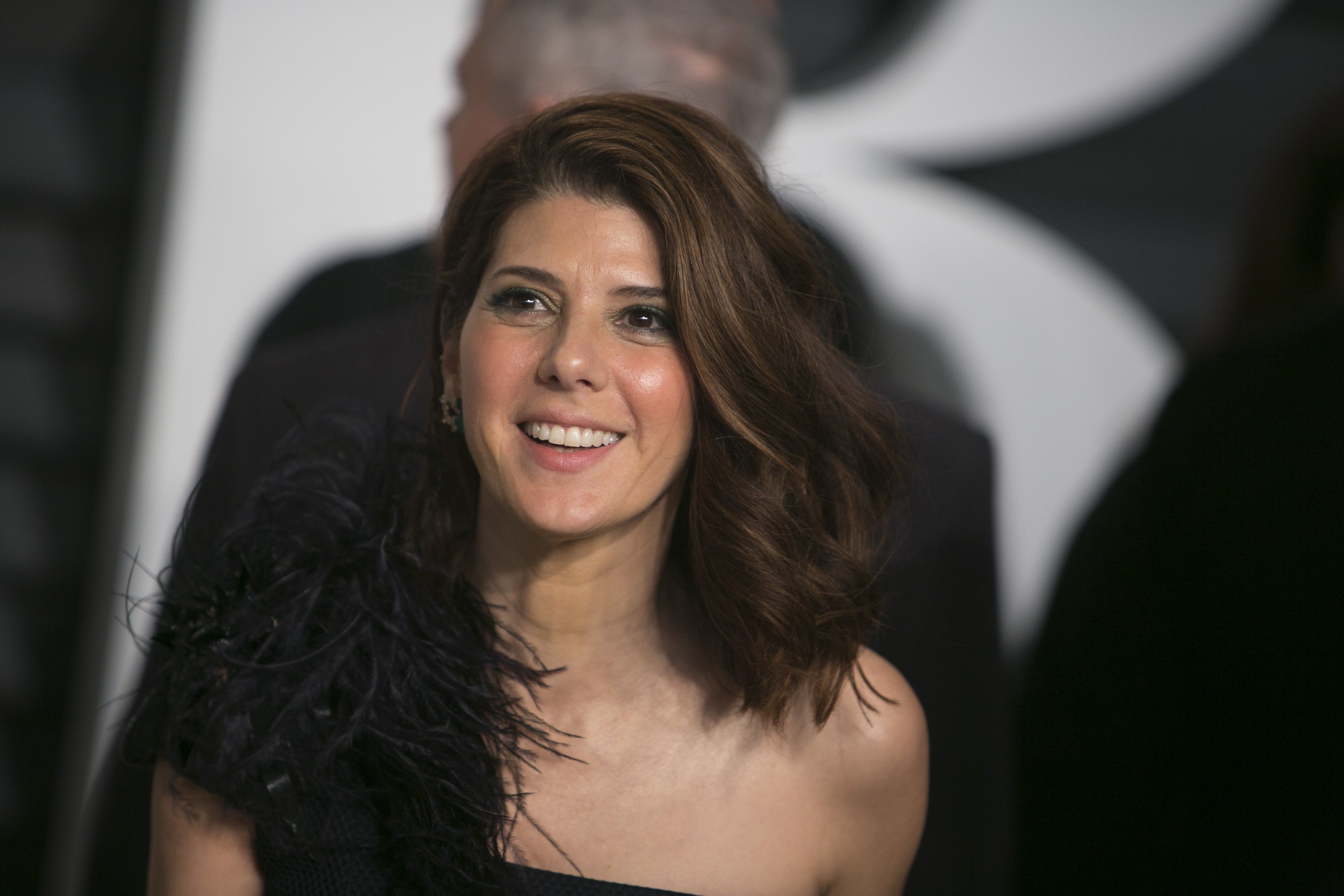 Marisa Tomei is in talks to play Aunt May in the next "Spider-Man" movie, according to a Variety exclusive.

The offer was reportedly made last week for the "Crazy, Stupid, Love" actress, 50, to join Tom Holland as Peter Parker in Marvel and Sony's upcoming installment of the popular franchise.

Playing the aunt who raised Parker will mark a different type of role for the actress, who is known for dramas like "The Wrestler" and romantic comedies like "My Cousin Vinny," which -- controversially -- won her an Oscar in 1993.

Tomei will be playing a younger version of Aunt May. Rosemary Harris and Sally Field previously played the widowed character in the "Spider-Man" and "Amazing Spider-Man" movies, respectively.

Although Holland is expected to make a cameo as Parker in the upcoming film "Captain America: Civil War," Tomei is likely to first appear in her new role when the first "Spider-Man" film hits theaters on July 28, 2017.

Kevin Feige and Amy Pascal will produce the film, and Jon Watts, known for "Cop Car," will direct.

Tomei is currently filming "The Big Short" with Christian Bale and Ryan Gosling. Audiences can see her next in "Trainwreck" with Amy Schumer.