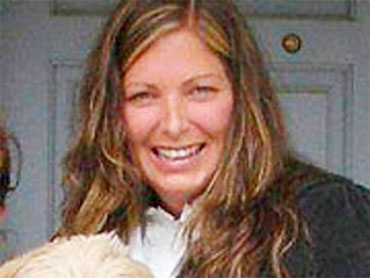 "This is totally out of character for her," McCleneghan's husband Ben Sodo told The Brooklyn Paper.

Neighbors told Sodo that Mcleneghan was last seen leaving the party in the Park Slope neighborhood of Brooklyn around 2:00 a.m on Feb. 7, 2010. The party was just a few blocks away from where she lived.

"She just got a new job, she's extremely happy," Sodo told the paper. "She wouldn't just pack up and leave."

Sodo, who recently separated from Mcleneghan, but was still in daily contact with her, told The Brooklyn Paper that his ex-wife was seeing a therapist and taking prescription drugs for minor anxiety problems.

Sodo described Mcleneghan as 5-foot-10, 150 pounds, with brown hair and blue eyes. Though medicated she is still alert, and is "extremely smart" and "well-spoken," according to her ex-husband.

Anyone with information on McCleneghan's whereabouts is urged to call Det. Gibbons at (718) 636-6483. Give case number 109 for reference.