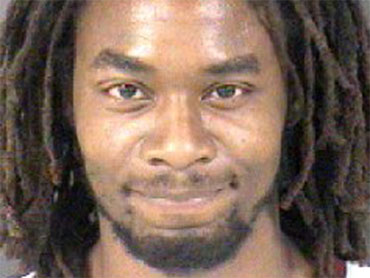 NEW YORK (CBS/AP) As police begin to unravel the horrible fate of 5-year-old Shaniya Davis, who police believe was sold into sexual slavery by her own mother and later murdered, the fate of another person, Mario Andrette McNeill, may grow much darker.

McNeill, 29, was seen last Tuesday on hotel surveillance footage carrying Shaniya Davis through a hallway and also to an elevator. 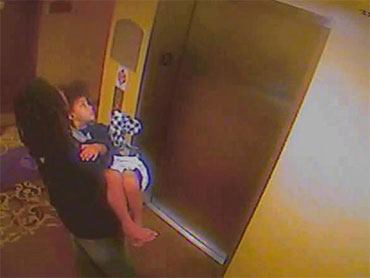 A hotel worker tipped off police, but McNeill and the girl were gone by the time they arrived at the Comfort Suites hotel in Sanford, N.C., 30 miles from Shanyia Davis' Fayetteville home and 42 miles south west of Raleigh.

McNeill turned himself into Fayetteville police Friday Nov. 13, said his attorney Allen Rogers. Police charged him with kidnapping and claim McNeill admitted the crime. Rogers says he will plead not guilty. 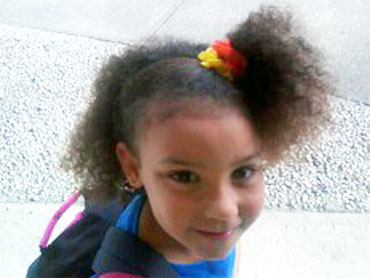 But as Shaniya Davis has now been found dead, kidnapping charges could be the least of McNeill's troubles. Fayetteville police have not yet said if they will hit McNeill with a murder charge as well.

It's not clear how, or if, McNeill and Antoinette Davis are related.

A first court appearance for Antoinette Davis was scheduled Monday afternoon, and police said she did not yet have an attorney.

Antoinette Davis reported Shaniya Davis missing on Tuesday, Nov. 11. The investigation first led authorities to arrest a man named Clarence Coe, but charges against him were dropped a day later when investigators tracked down McNeill after receiving a tip from a hotel employee.

Additional information led investigators to a search site near Sanford on Sunday. They continued searching Monday, scouring miles of landscape, roads, ravines and fields on four-wheelers and with helicopters.

After Shaniya Davis' body was found, a solemn group of searchers met quietly at a nearby fire station to ensure that all volunteers were accounted for.

A cluster of emergency vehicles and law enforcement personnel gathered where Shaniya Davis' body was found, about a quarter mile from N.C. Highway 87.

Authorities blocked access to the road, a rural area popular with hunters that is less than a mile from a large lakeside community.