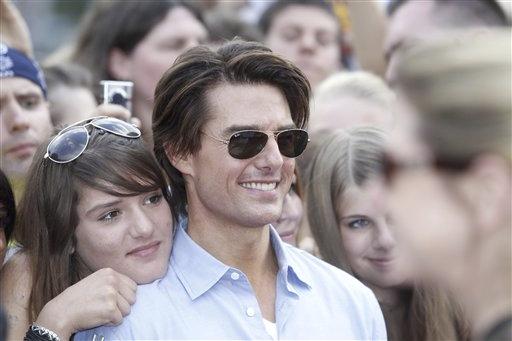 The first time Lance Cpl. Tony Stevens was bombed in Iraq, a car packed with 155 mm shells exploded next to his vehicle just as a device containing five more shells detonated beneath it.

By bomb No. 9, the former shortstop in the Minnesota Twins' farm system had become a good luck-bad luck icon and the awe of his 1st Battalion, 2nd Marine Regiment patrolling the so-called "triangle of death" south of Baghdad.

With a couple of weeks remaining in his second tour of duty in Iraq, the 26-year-old might be counting the days a little more closely than most and has become a seasoned, battle-hardened veteran of the laws of physics.

"When you hear the explosion, that's actually good," Stevens said, pointing out that because sound travels relatively slowly, hearing the blast means you have survived it. "It means you're still in the game."

It is not unusual for Marine patrols on the two-lane roads through towns and gray-and-brown fields to encounter three or four bombs a day. Sometimes, there are more -- many more.

The bombs contribute to an injury rate of one-in-five Marines during their 6-month-old deployment here. The bombs also kill U.S.-allied Iraqi police and Iraqi National Guardsmen patrolling in unarmored pickups and cars.

Many Marines here have been bombed two or three times, and a couple seven or eight.

Stevens, at nine, appears to hold the record that no one wants to break.

His unit was going to check on a mortar attack when it rolled next to the one bomb and on top of the second.

Marines tended the wounded in what they later realized was a field of undetonated bombs. "We were pretty much walking on top of them," Stevens says.

Bomb No. 2 was on the same run. That bomb was a freezer filled with five 155 mm shells and set off by a detonating cord left on the road. It cost a fellow Marine some fingers.

Bomb No. 3 exploded on a security patrol. It injured a Marine riding in the turret of Stevens' vehicle.

"October to Thanksgiving we were pretty much hitting one every time we went out," Stevens says.

Bomb No. 4 hit his vehicle. No wounded.

Bomb No. 5 hit his vehicle, and sheared off a live power line overhead, sending it sparking on top of the neck collar of Stevens' flak jacket. He shows the ripped, burned material. "Two-in-one on that one," he says.

Bomb No. 6 through 9 hit his convoys.

In factory-armored Humvees -- the vehicles of choice for patrols --Marines know they can survive all but the biggest bombs and the unluckiest hits. None has been killed in any of the bombings Stevens has survived. "It's not that we laugh about it, but we joke a lot, once we know it's all right," he says.

What saves his life, Stevens doesn't know. He doesn't do anything special. "Just pray. That's all you can do in this place."

What saves his spirits are the Internet and phones, put in not long ago at the Marines' forward operating base. "That way you can call the wife, say it's been an easy day, even though you've just got hit with an IED."

Home is Jacksonville, Fla., and he played for the Double-A New Britain, Conn., Rock Cats, hitting .261 in two seasons before joining the military. He was also the Florida high school basketball player of year in 1997, said Rock Cats President William Dowling.

Despite all the bombings, Stevens says he would sign up again. He speaks against a backdrop of explosions as his company sets off cratering blasts, destroying a dirt road to keep it from being used by insurgents for election-day attacks.

"Ow!" the Marine standing next to Stevens shouts. The man grabs a wrist slapped numb by a stinging chunk of dirt from a cratering blast a quarter-mile-plus away.

"I told you not to be around me," Stevens says, going after the hunched-over Marine. "How many days we got left?"