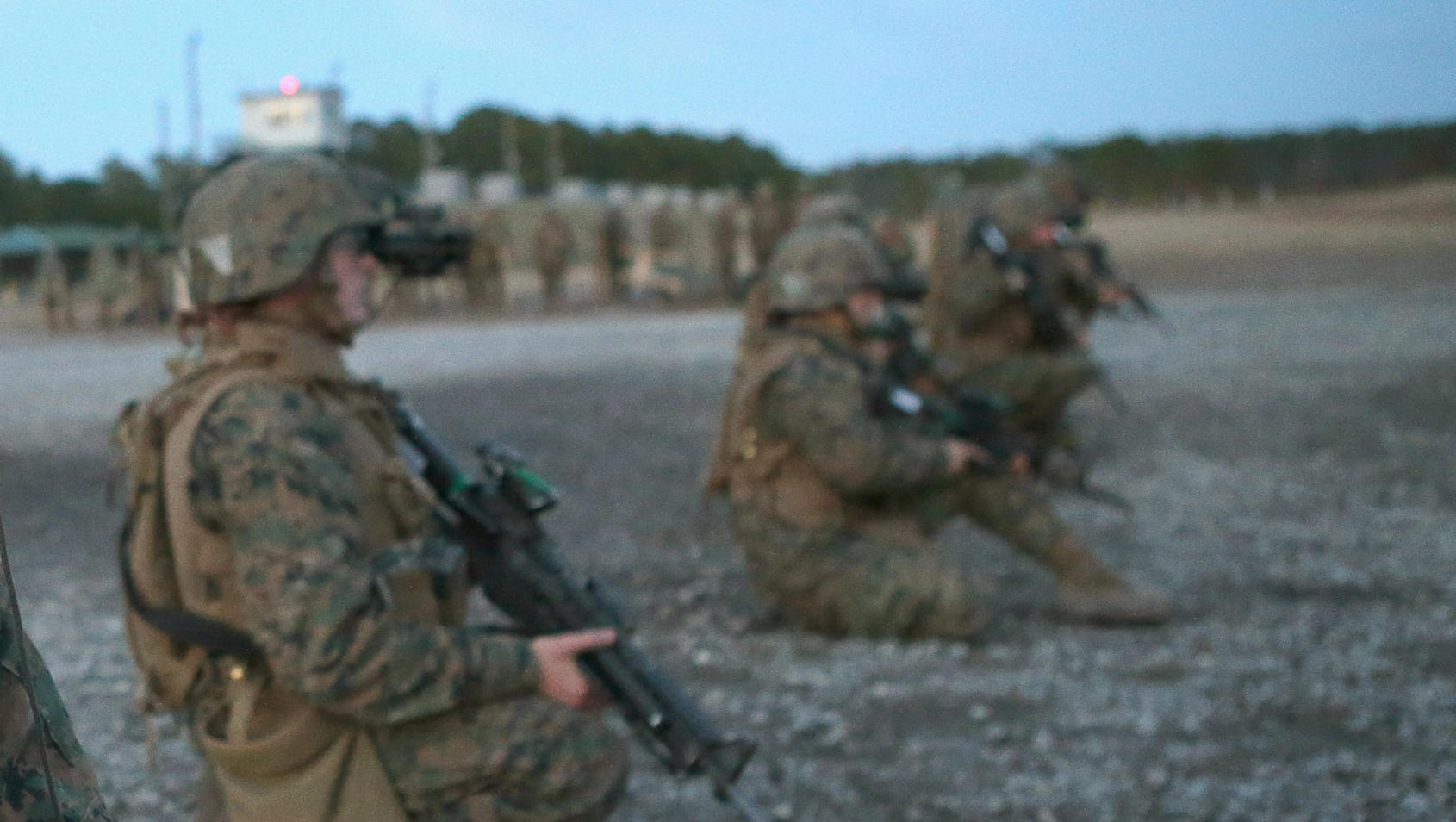 RALEIGH, N.C. -- A Marine Corps drill instructor has been sentenced to 10 years in prison for abusing young recruits, especially Muslims, one of whom killed himself.

The eight-man jury at Camp Lejeune, North Carolina, on Friday also sentenced Gunnery Sgt. Joseph Felix to forfeiture of all pay, reduction of his rank to private and a dishonorable discharge.

The jury of five sergeants and three officers determined that Felix punched, kicked and choked recruits, zeroing in on three Muslim military volunteers he insulted as "terrorist" for special mistreatment.

"He wasn't making Marines. He was breaking Marines," prosecutor Lt. Col. John Norman told jurors Wednesday. Felix was a "bully" who particularly "picked out three Muslim recruits for special abuse because of their Muslim faith."

Felix was one of six drill instructors at Parris Island charged with abuse after the March 2016 suicide of one of those three Muslim recruits.