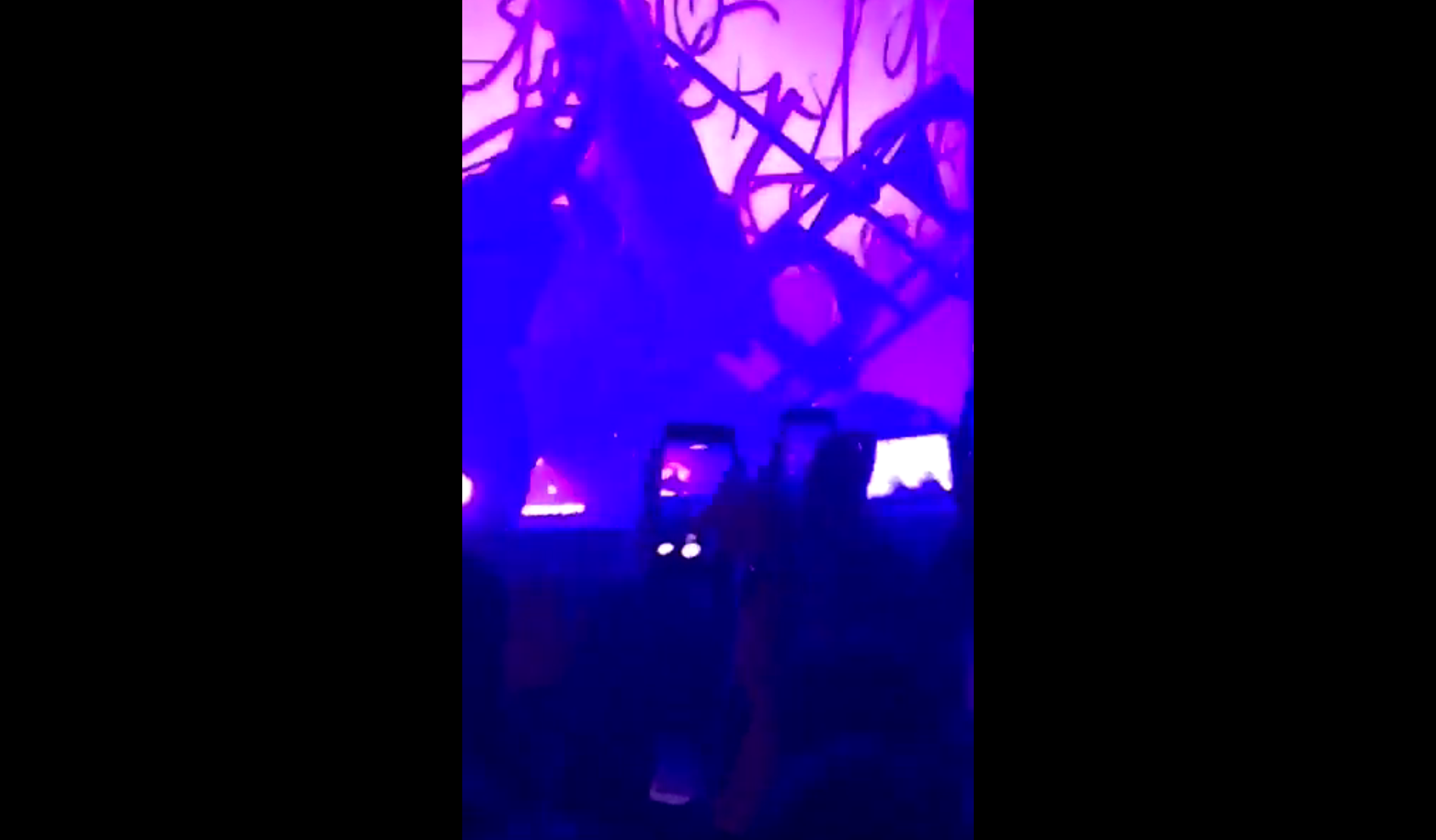 Marilyn Manson will have to take some time off the road.

The "Heaven Upside Down" rocker has postponed shows from Oct. 2 to Oct.14 while he recuperates in Los Angeles from an onstage injury he suffered at his NYC concert on Saturday, his rep tells ET.

"On Saturday night, the legendary performer suffered an injury on stage towards the end of his set at NYC's Hammerstein Ballroom causing him to cut the show short," the rep says. "He was treated for the injury at a local hospital and will be recuperating at home in Los Angeles."

"The shows from Boston, Oct. 2 through Houston, Oct. 14 will be rescheduled for a later date," the rep adds. "Manson hopes to return to the stage soon, more details on upcoming shows to follow."

Despite pausing his tour, the rep confirms that Manson's 10th studio album, "Heaven Upside Down," will be released this Friday as planned.

On Saturday, the 48-year-old performer was about 45 minutes into his set, performing a cover of Eurythmics' "Sweet Dreams (Are Made of This)," when he tried to climb a podium flanked by two large, fake handguns. The prop immediately toppled over, causing the show to come to an abrupt end. After the stage crew lifted the prop back up, Manson reportedly laid on the ground for several minutes, at which point, EMT workers rushed to the backstage area, as venue workers shouted for ice.