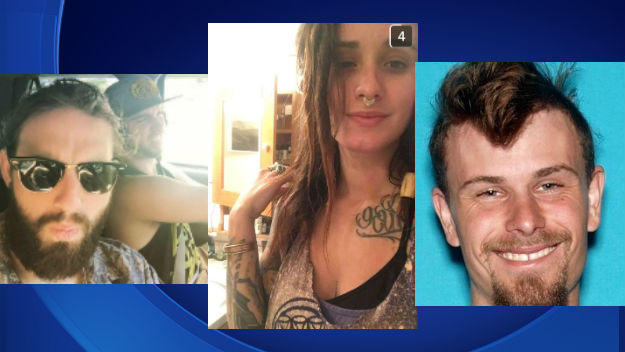 LAYTONVILLE, California — A San Francisco Bay Area man was found dead Thursday afternoon in Mendocino County and the county’s sheriff’s deputies are seeking five suspects who are at large.

Deputies responded at 3:39 p.m. to a report of a man who had been allegedly killed on a remote property off North U.S.  Highway 101 in Laytonville, CBS San Francisco reports.

The property is about five miles west of the highway on a dirt road.

Sheriff’s officials said deputies confirmed that a man had died in a violent assault and identified the man as 35-year-old Bethel Island resident Jeffrey Quinn Settler.

Settler was allegedly growing marijuana for sale, which had nothing to do with medical uses, sheriff’s officials said.

Deputies said the killing unfolded early Thursday morning when multiple suspects who Settler had hired as marijuana trimmers came to the property to rob Settler of some processed marijuana.

Settler slept in the same structure where he stored the processed marijuana and the suspects knew this, according to sheriff’s officials.

The suspects entered the structure and assaulted Settler so violently that he died.

Deputies said they believe the suspects may be fleeing to Southern California or out of the state. One of the vehicles being used in the escape is thought to be a blue, 2017, 4-door Volkswagen Golf with Virginia license plate VHR5611.

Sheriff’s officials said they have obtained an arrest warrant for 24-year-old Haskell, New Jersey, man Zachary Wuester, who detectives believe is the main suspect in the killing.

Detectives will be seeking warrants for the four other suspects, which include Amanda Wiest and Frederick Gaestel.