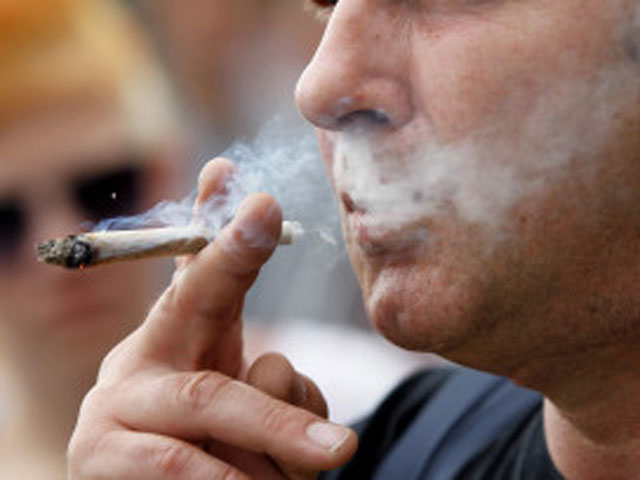 (CBS/AP) DETROIT - Residents in a handful of Michigan cities voted to decriminalize the personal use and possession of small amounts of marijuana on Tuesday, but police in at least one of the locales say they plan to make arrests anyway, reports CBS Detroit.

In Flint, about 60 percent of ballots counted were in favor of a change to decriminalize possession of less than an ounce of marijuana. CBS Detroit reports police say that since marijuana is illegal under state and federal law, their enforcement practices will not change.

Brian Morrissey of Coalition for a Safer Flint, the group that gathered signatures to get the initiative on the ballot, said he's disappointed with the city's decision.

"If the city police want to follow state law rather than city law, then maybe the state should be paying their salary," Morrissey said.

In Grand Rapids and Detroit, voters approved measures that would allow adults over age 21 to possess less than an ounce of marijuana on personal property without criminal prosecution. The Detroit News reports that city police had no comment on the passage of Proposition M and "will be guided by the city of Detroit's law department."

In Ypsilanti, 74 percent of voters approved a proposal that stated that use or consumption of one ounce or less of usable marijuana by adults 21-years or older will be the lowest priority of law enforcement personnel.

The station reports that in 2008, Michigan voters approved the use of medical marijuana in the state, but part of the law is still being challenged in court.

That challenge extends to a newly approved charter amendment by voters in Kalamazoo. By a 2-to1 margin, they approved a measure to establish medical marijuana dispensaries, CBS Detroit reports. The initiative calls for a licensing system to regulate dispensaries, the owners of which would pay an annual $3,000 registration fee.