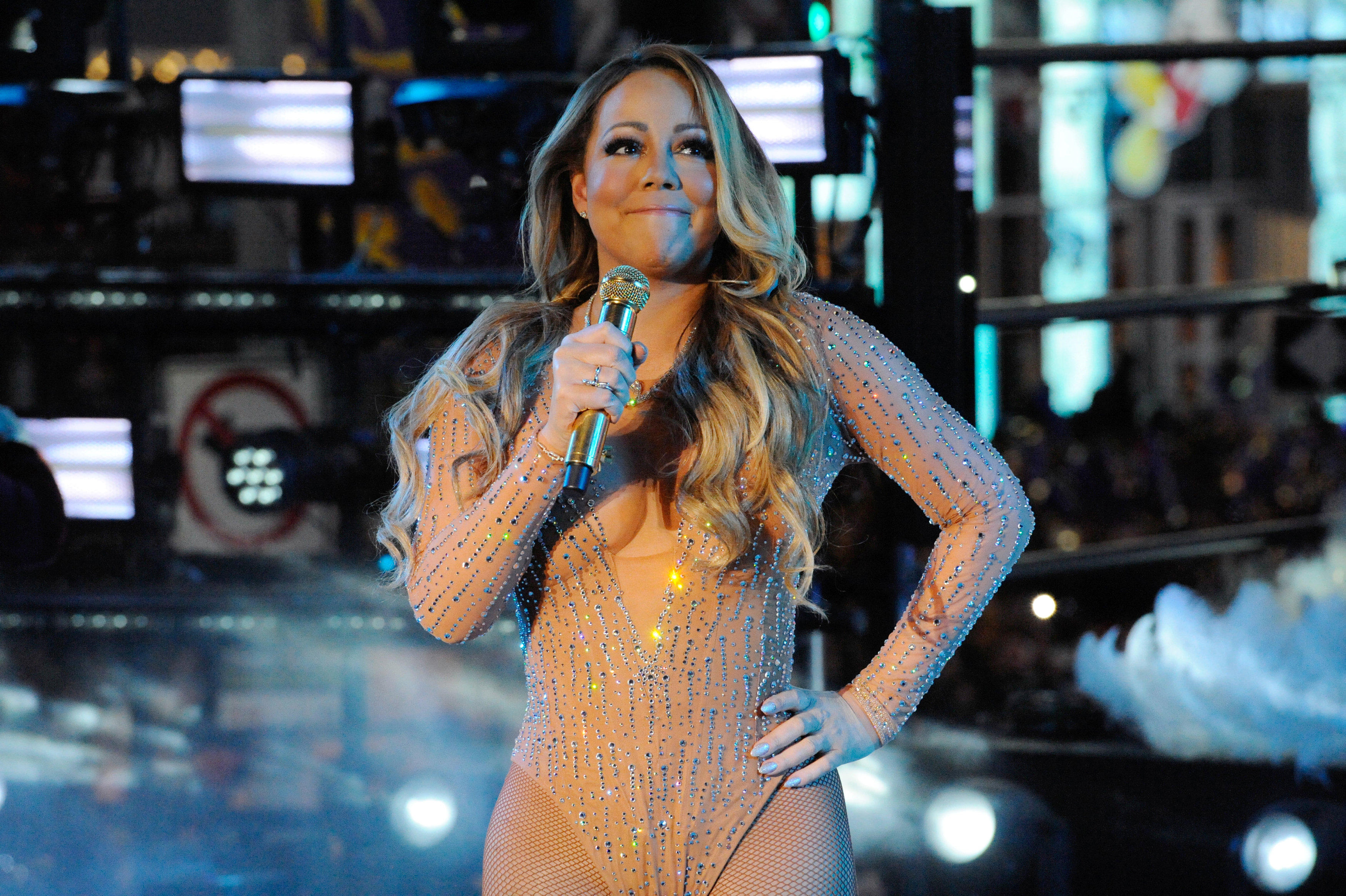 A Russian billionaire’s granddaughter wanted a star-studded wedding reception, and that’s just what she got -- featuring performances by Mariah Carey and Elton John, Mark Ronson serving as the DJ and a heartfelt speech by Antonio Banderas.

Irene Kogan, the 19-year-old granddaughter of billionaire Valery Kogan, was married in London over the weekend, and the celebration featured some top-notch talent.

Carey performed a series of hits, including “It’s Like That” and “My All,” while John serenaded the happy couple and their friends and family with the likes of “Your Song” and “I Guess That’s Why They Call it the Blues,” among others during a 12-song set.

But that kind of entertainment doesn’t come cheap. Carey and John were paid a combined $4.2 million for the gig, according to TMZ -- though it’s unclear how that amount was split between the two of them.